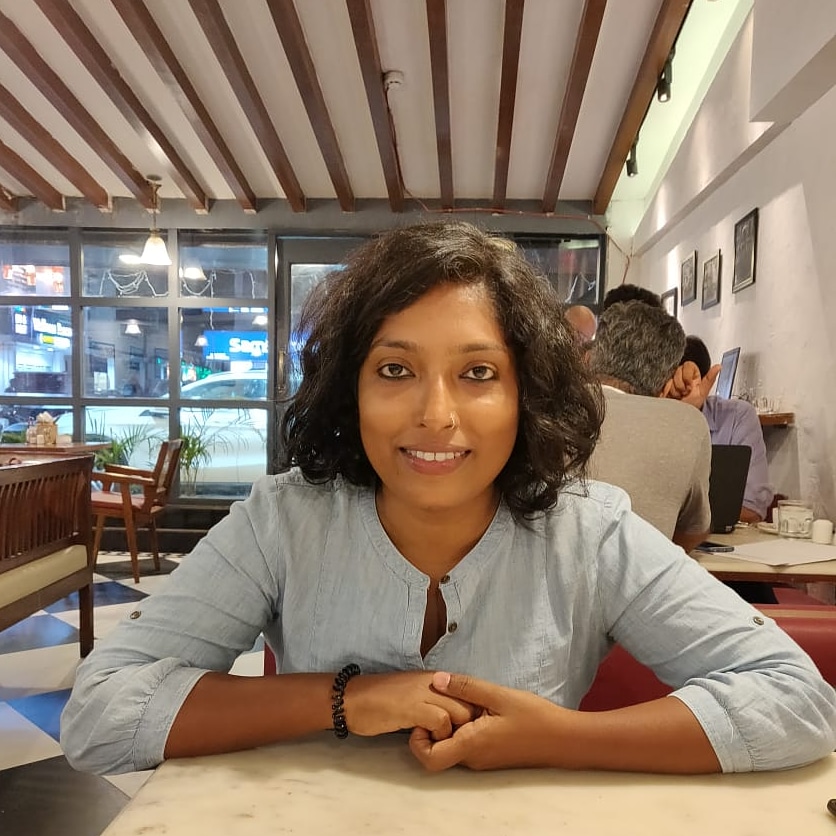 Sukanya Shantha is a Mumbai- based journalist who writes on law and social justice. She is a senior assistant editor at The Wire website.
For over 12 years, she has written for several publications like The Wire, Indian Express, Scroll.in, The Caravan, among others.
Sukanya has a Masters in Law from Tata Institute of Social Sciences. She has worked with Amnesty International as a human rights researcher studying the carceral system in India.
Sukanya has won the Asian College of Journalism’s K P Narayana Kumar Memorial Award for Social Impact Journalism, 2020; the Society of Publishers in Asia award, 2021 for human rights reporting; Golpitha Award, 2018, for reporting on caste and human rights in India. She was also awarded the Chevening South Asia Journalism Fellowship, 2021 and Pulitzer Centre grant for crisis reporting, 2020.

The original publication is available via the following links:

In several states, prison manuals still dictate that labour within the prison should be assigned on the basis of caste.

This article, part of the series ‘Barred–The Prisons Project’, is produced in partnership with the Pulitzer Center on Crisis Reporting.

New Delhi/Mumbai/Bangalore:On his first day at the Alwar district prison, Ajay Kumar* was gearing up for the worst. Torture, stale food, biting cold and harsh labour – Bollywood had already acquainted him with the grisly realities of jails. “Gunah batao (Tell me your crime),” a police constable, placed at the undertrial (UT) section, asked him as soon as he was escorted inside a tall iron gateway.

The order has reproduced several findings published by The Wire in a report on institutionalised casteism in prisons, and has termed them as “striking”.

Mumbai: “Disturbed” by a report published in The Wire, the Jodhpur bench of the Rajasthan high court has directed the state government to undertake steps to ensure the complete overhaul of the state prison manual.

The Wire, on December 10, published a detailed investigative piece on the caste practices prevalent inside prisons across different states in India. These practices, as per archaic prison manuals, were followed in most states that sanction caste-based occupation in jail. While prisoners of the Brahmin caste group in most states are assigned only cooking, or supervision work, those from the ‘lower’ castes are forced to carry out menial work like manual scavenging and cleaning.

The move comes nearly two months after The Wire’s report had exposed conditions of institutionalised casteism in prisons of Rajasthan and several other states in India.

Mumbai: For over 70- years, the Rajasthan state had followed an unconstitutional and violative prison manual that allowed assignment of labour on the basis of a prisoner’s caste. This institutionalised caste practice had continued unchallenged until The Wire’s report exposed the conditions in prisons of Rajasthan and several other states in India.

The report had prompted the Jodhpur bench of the Rajasthan high court to suo motu demand an overhaul of the prison manual. And on February 2, the state’s home department was compelled to repeal all those prison rules which allowed caste-based labour assignments in prison.