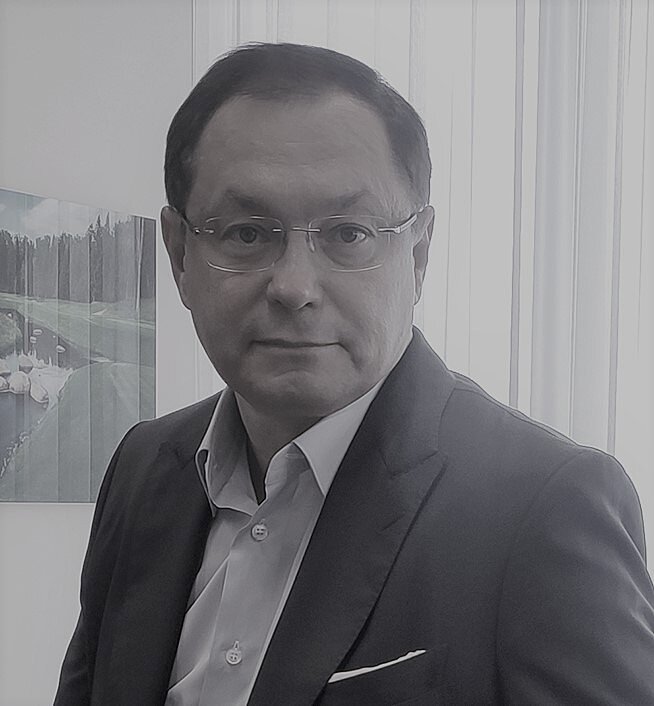 Gleb Fetisov is a businessman, producer, scientist and philanthropist.

Gleb Fetisov is a graduate of the Economics Department at Lomonosov Moscow State University. He also completed the World Bank educational program in the USA.

Gleb Fetisov has been successfully engaged in entrepreneurial and investment activities for many years. At present he is a film producer and founder of the Fetisov Illusion production company.

He is famous for his internationally acclaimed film projects such as the Russian drama “Loveless” co-produced with Alexander Rodnyansky (Grand Prize 2017, London and Munich Festivals; Jury Prize 2017, Cannes Festival, Oscar nomination in 2018); «Chef» (2014) by Jon Favreau; «Some Like It Cold» (2014), a sports comedy directed by Evgeniy Nevskiy released at the 2014 Sochi Winter Olympics.

In 2018 the world premiere of an international historical drama “Sobibor” took place in Warsaw. Fetisov acted as the general producer of the film. The drama was also shown at the United Nations Headquarters in New York.

Fetisov Illusion was the General Sponsor and Guardian of the prestigious «Russian Booker Prize» in 2017.