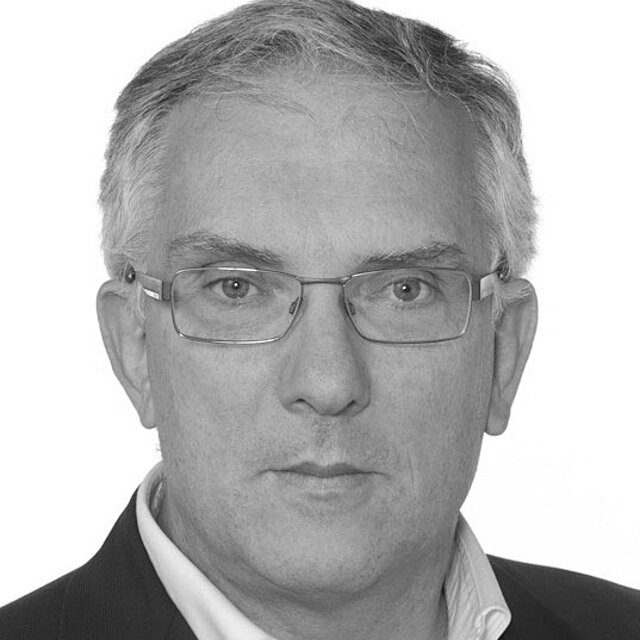 Guy Mettan is a Swiss journalist, politician, author and columnist for various Swiss newspapers. He is the executive director of the Geneva Press Club, President of the Swiss-Russian Joint Chambers of Commerce and former President of the International Association of Press Clubs. He was a director and editor-in-chief of La Tribune de Genève from 1992 to 1998. Deputy to Geneva Parliament since 2001, he was its Speaker in 2010. Author of several books, he published "Russie-Occident: une guerre de mille ans" (Editions des Syrtes) in 2015. In USA the book came out under the title "Creating Russophobia. From the Great Religious Schism to Anti-Putin Hysteria" (Clarity Press, Atlanta, 2017). There are now French, Italian, Russian, Serbian, and Swedish editions of this title, in addition to the English one. His latest book is focused on the destiny of Europe (Le continent perdu. Plaidoyer pour une Europe démocratique et souveraine, Editions des Syrtes, 2019).