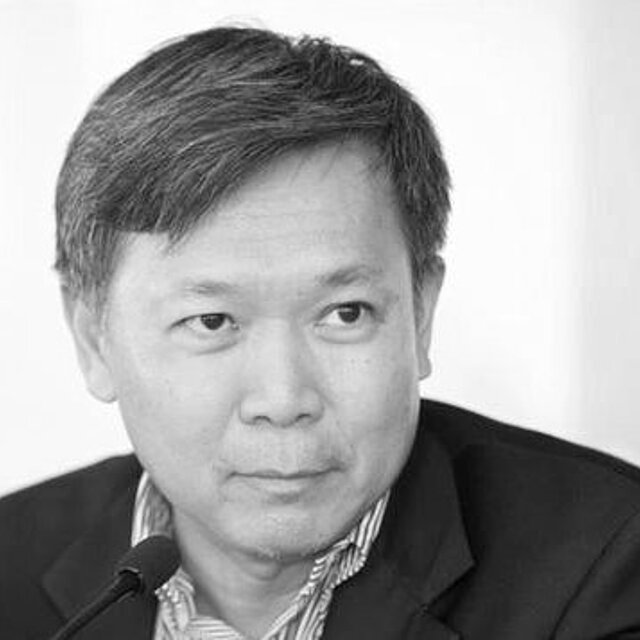 Veteran Thai journalist Pravit Rojanaphruk is a columnist and senior staff writer at Khaosod English, an online English-language news organization based in Bangkok. Prior to that, he worked at the Bangkok-based The Nation newspaper for two decades. Pravit was named the 2017 International Press Freedom Awardee by the New York-based Committee to Protect Journalists (CPJ) and a finalist for the World Press Freedom Award for 2015 by the Paris-based Reporters Without Borders.  Pravit was detained without charge twice by the Thai military junta in the aftermath of the May 2014 coup led by Gen Prayut Chan-o-cha.

Pravit was educated at the University of the Philippines then later at Oxford University, as a British Chevening Scholar, where he holds a Master in Social Science in Social Anthropology. He has given talks widely both locally and abroad and was chosen as the 6th Thailand at Harvard Lecturer.

He wrote a book in Thai about press freedom a long time ago; his feature stories originally published in The Nation newspaper were compiled into a book entitled “Wishes and Lies, Feature Stories from Thailand.”