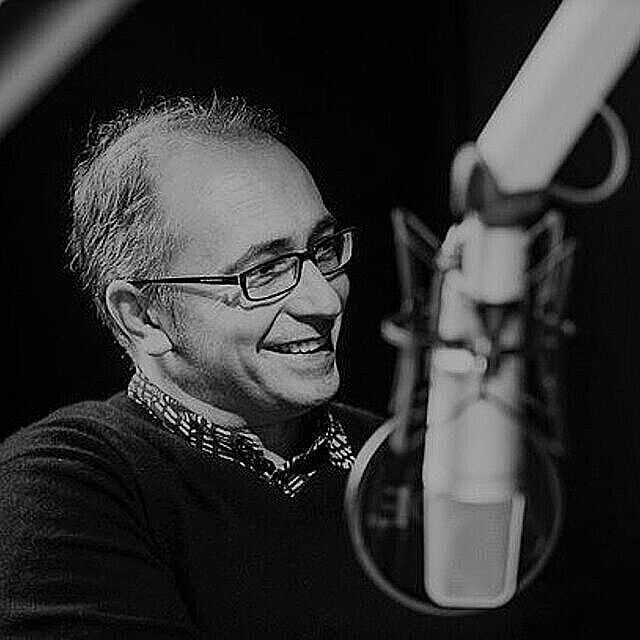 Ricardo Gutiérrez is General Secretary of the European Federation of Journalists (EFJ), the largest journalists’ organisation in Europe, representing over 320,000 journalists in 45 countries. Former journalist for the Belgian daily newspaper “Le Soir”, he is senior lecturer at Université Libre de Bruxelles (ULB). He is a member of the Belgian Press Council (CDJ), of the Executive Committee of the European Trade Union Confederation (ETUC) and of the EU High Level Expert Group on Disinformation. He has conducted training for journalists on hate speech, ethical journalism and reporting on ethnicity and religion. You can catch a bigger glimpse into his interests (i.e. journalism and media) by following him on Twitter and Facebook.