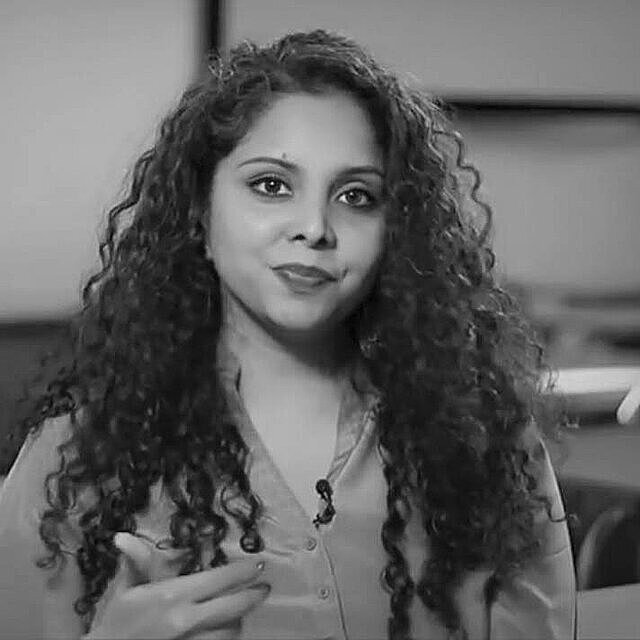 Rana Ayyub is a prominent Indian investigative journalist, a political writer and an important voice from South Asia. She has worked as a reporter, editor and columnist with some of the leading publications in India and internationally. Her pieces appeared in the Washington Post, New York Times, Guardian and Foreign Policy among other publications. She was an Editor with Tehelka which was India's topmost investigative magazine. She has reported on religious violence, extrajudicial killings by the state, insurgency and authored an international bestseller titled “Gujarat Files: Anatomy of a Cover-Up', an undercover investigation which exposes the complicity of the Indian Prime Minister Narendra Modi in state-sponsored genocide. In a career spanning twelve years Rana has been awarded the Sanskriti award for integrity and excellence in journalism from the President of India. She was the recipient of the Global Shining Light award for Investigative journalism in the year 2017 and the Most Resilient Global Journalist of 2018 at the Peace Palace in Hague. She lives in Mumbai.