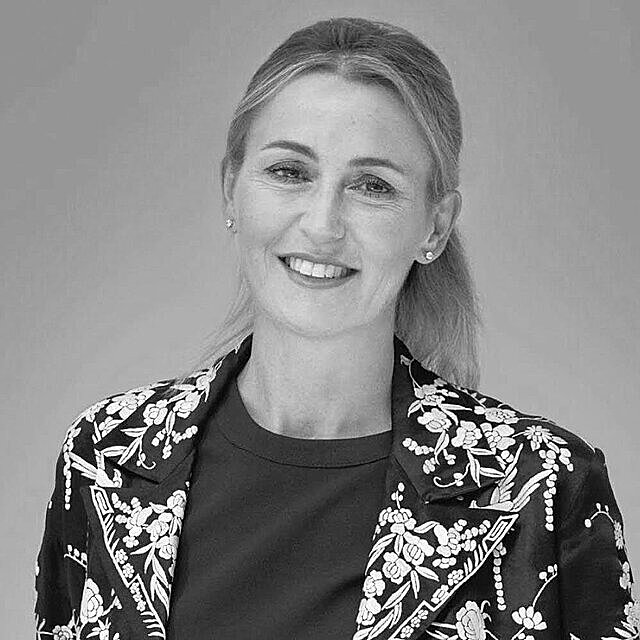 Deborah Bergamini is an Italian politician and journalist, a member of the Italian Parliament for Forza Italia. She serves as Vice-president of the Committee on Transports, Postal Services and Telecommunications and as Vice-President of the Italian delegation at the Parliamentary Assembly of the Council of Europe. She is a member of the Committee on Political Affairs and Democracy, the Committee on Culture, Science, Education and Media and the Sub-Committee on External Relations at PACE. Between March 2009 and June 2013 she served as Chair of the North-South Centre of the Council of Europe, based in Lisbon, Portugal. She graduated in Literature and Philosophy at the University of Florence in 1992. Later she received a post-graduate Diploma in American Studies at Smith College in Northampton, Massachusetts. She then embarked on a career as a journalist, working for newspapers and TVs in Italy, France and UK. From 1999 to 2002 she worked as a communication aide for Silvio Berlusconi and from 2013 to 2016 as his spokesperson. Between 2002 and Jan. 2008 she worked at RAI, the Italian public service broadcaster, as director for marketing.