Title: She Was Trafficked into a Giant Brothel. Now She Runs It 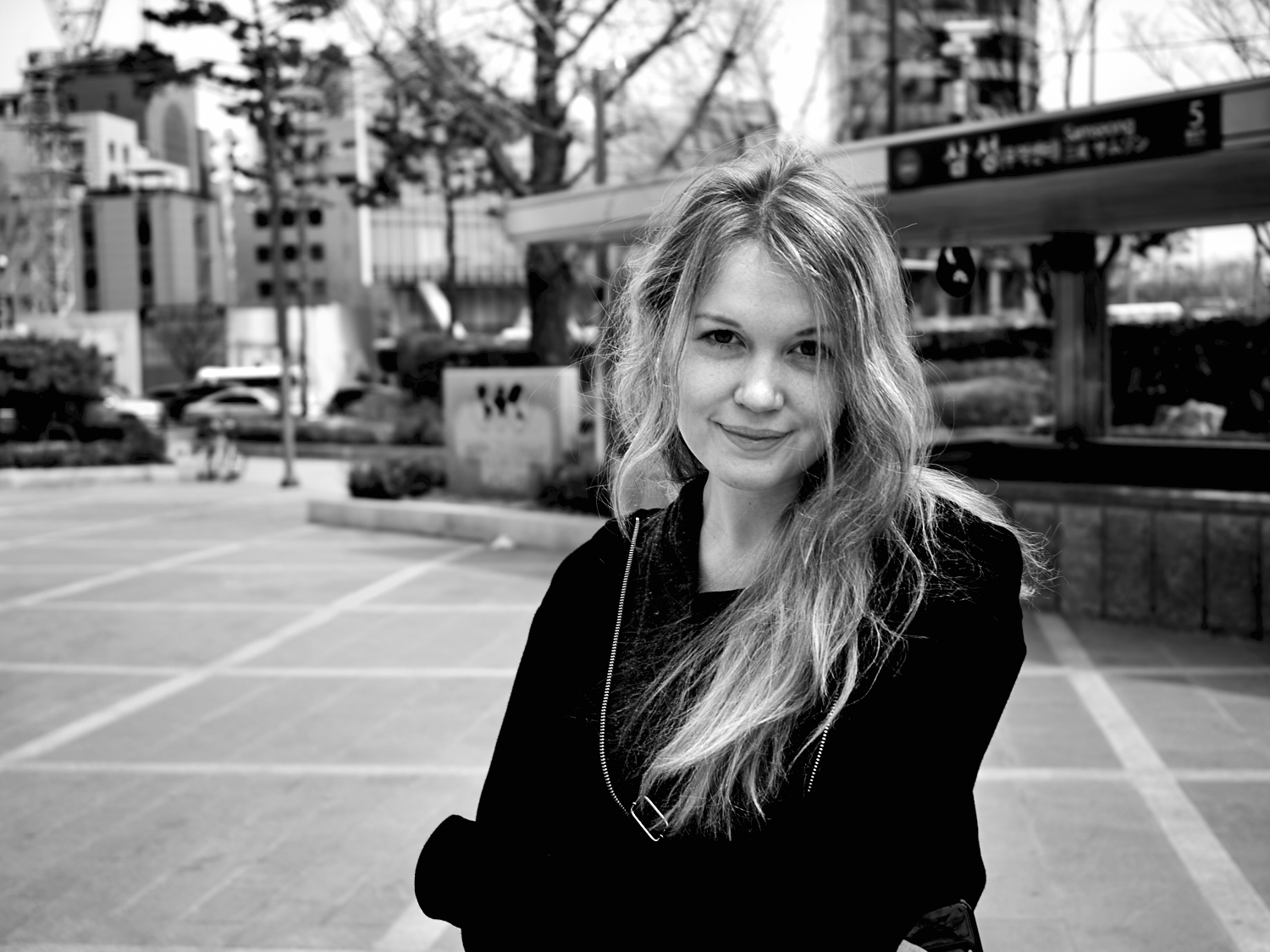 Corinne Redfern is a freelance investigative journalist based in Milan, Italy, reporting on human rights, sexual violence and gender issues across Europe and Asia. Previously a correspondent for The Fuller Project, Corinne’s work has been published in The Economist’s 1843 Magazine, New York Times Magazine, TIME, Washington Post, the Guardian and Foreign Policy, among others. Corinne has been reporting on human trafficking and gender inequality in Bangladesh since 2017, with a particular focus on the country’s expansive commercial sex industry. 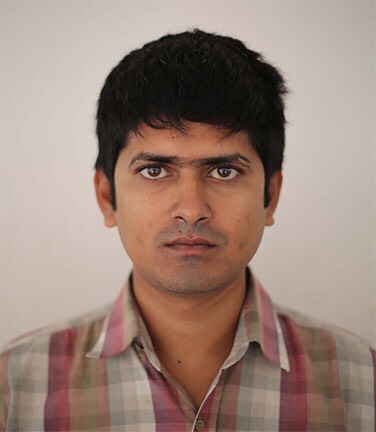 Ali Ahsan is a freelance reporter, producer, director and researcher based in Dhaka, Bangladesh, working with publications including National Geographic, BBC, The New York Times, VICE, the Guardian, Reuters and Al Jazeera. With a background in filmmaking, Ali has seven years of experience collaborating with international news outlets on issues such as forced labour, child marriage and climate change, and more than 14 years’ of experience working as a documentary director, producer and location-scout.

She Was Trafficked into a Giant Brothel. Now She Runs It

The original publication is available via the following link: https://www.economist.com/1843/2021/02/19/she-was-trafficked-into-a-giant-brothel-now-she-runs-it

This article was produced in partnership with The Fuller Project

The light was still dim when Monowara Begum (pictured) shuffled into her sandals and began her morning patrol. With a slight wheeze, the 44-year-old paced the alleyways, scowling behind gold-rimmed glasses as she listened for sounds of trouble coming from within the corrugated-metal and cinder-block buildings. A foul-smelling stream of sewage and used condoms ran between the makeshift homes. Several times, she flicked a bangled wrist to disperse a cloud of flies. Her other hand was tense, ready to grab a wooden stick if a situation called for it.