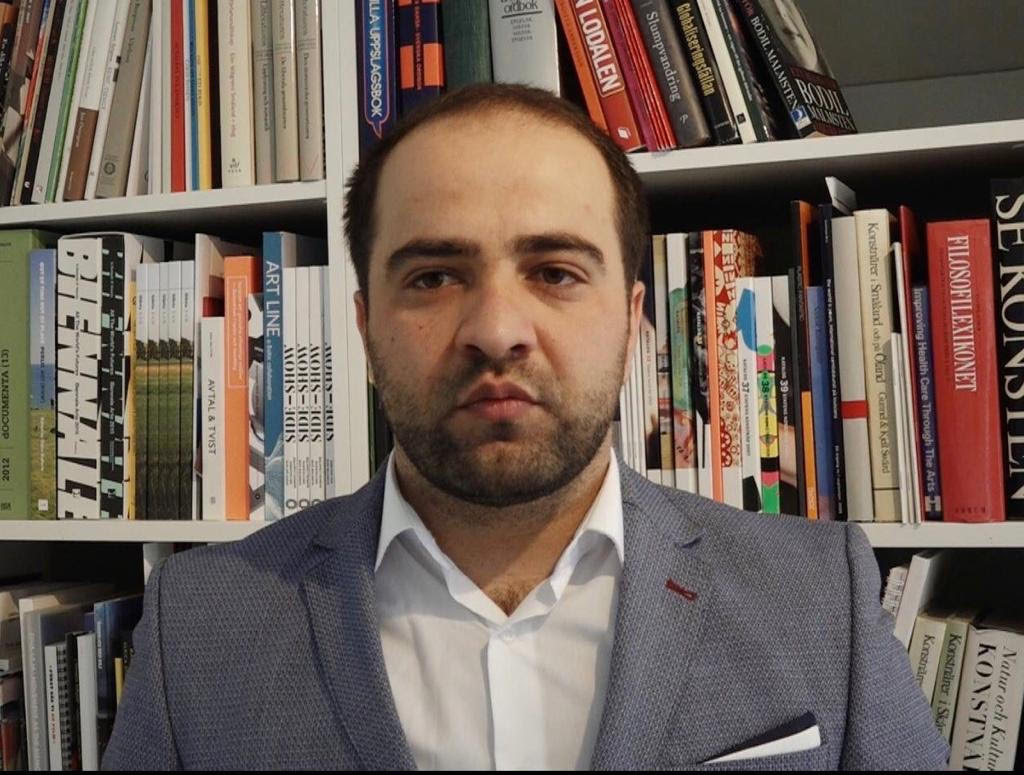 Al Ibrahim is also a writer in MENA and has worked on several of its cross-border collaborations, such as BBC, VICE, National Geographic, The Guardian.

He was awarded as Best Young Journalist by the BBC and has received the SK Award for Freedom of the Press. The GIJN chose him in 2019 as one of the best investigative journalists. He is a fellow at TED International.

Al Ibrahim participated in cross-border investigations with the OCCRP and others.

Khalifa Al Khuder is a journalist and former detainee in the prison of the Islamic State in Syria (ISIS).

He has been working in the media field since the start of the revolution in Syria in 2011.

He was awarded the Samir Kassir Award for freedom of the press 2017.

Al Khuder is the author of the book Al-Kanais (Prisoner Testimonies), and a journalist collaborating with several Arab and foreign websites, writing about the Syrian issue. He also filmed news reports for the media. He holds a BA in Psychology and is studying a MA in the field of media.

The original publication is available via the following link: https://daraj.com/en/69350/

"The corpses the officers had marked we would later dig up and hand back to them. They would ask the victims’ families for $1,500 to $3,000 per body."

Anwar al-Muhammad was wandering around the garbage dump like he had done for years, looking for anything of value that could be traded or sold, when he suddenly smelt a strange smell. It was moldy mixed with the reek of flesh. At first he thought it was a dead dog.

What the 35-year-old garbage collector found instead in the landfill in the village of Hadath east of Aleppo would turn his life upside down, and turn him into a very rich man.

As it turned out, the smell emanated from the partly decomposed body of someone recently liquidated by the Islamic State of Iraq and Syria (ISIS).“If it were not for the remains of God’s creation, I would not have been able to build my house on the land I inherited from my father,” said Anwar pointing at his home. “Look, it has a courtyard and stone fences. And I have planted olive seedlings.”

Having dug a hole next to the dump Anwar buried what was left of the corpse. He feared leaving it out in the open might attract stray dogs. This was in August 2014.