Title: The Boys Who Swapped Football for Bullets 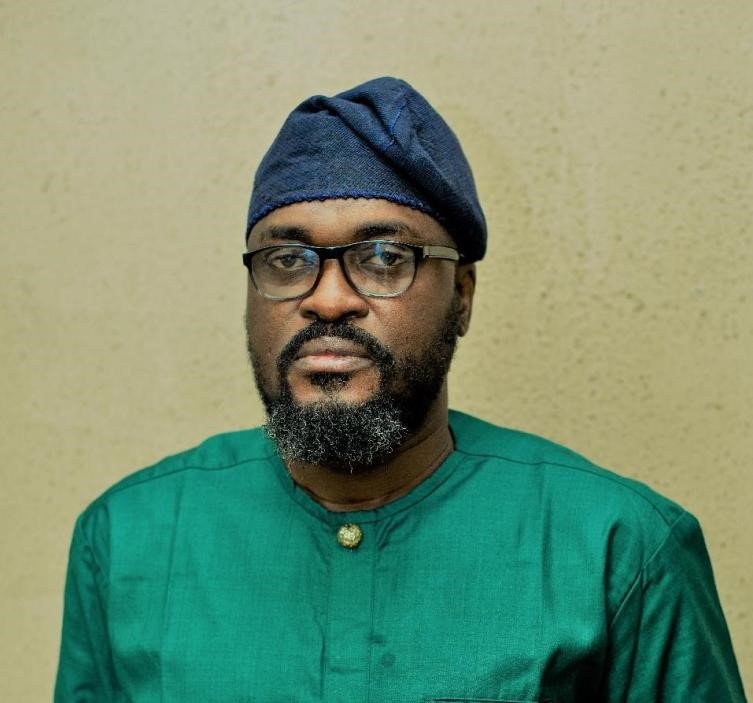 Olatunji Ololade, Associate Editor, The Nation, Nigeria, is a multiple-award-winning journalist. He has reported conflict and emergencies across Nigeria, Cameroon, Liberia, and Cote d'Ivoire. He has received 33 journalism awards including the Nigerian Media Merit Award (NMMA), UN Migration Reporting Prize, CNN/Multichoice African Journalist Award, Wole Soyinka Prize for Investigative Journalism. He is a five-time finalist for the Kurt Schork Award in International Journalism and the only journalist to emerge NMMA's Newspaper Reporter of the Year for three consecutive years: 2010, 2011 and 2012 respectively. He was a 2020 finalist for the Fetisov Journalism Award in the Outstanding Investigative Category.

The Boys Who Swapped Football for Bullets

The original publication is available via the following link: https://thenationonlineng.net/the-boys-who-swapped-football-for-bullets/

The thing about a gun: its easy for a child to get trapped in the sickle curve of its blind trigger. Yakubu, 10, is a testament. Since he learned to squeeze his first trigger, he’s been enamoured with the gun. His weapon of choice, the Russian Kalashnikov, AK-47 rifle. It didn’t matter that it was the deadliest gun in the world. He was only too ecstatic to wield it. Armed with the gun, he hushed boys to sleep with bullets in Sambisa. He shot hot lead into their parents in Baga. He watched blood drip through their perforated innards to soak the bleached sands of Kalabalge. He abducted peasant girls and housewives too. The 10-year-old dispersed corpses into Borno’s scorched earth. But he “did it all to survive.”

“If I didn’t do those things, they would have killed me,” he said, explaining his ordeal as a former captive and combatant of the Boko Haram (BH) terrorist group. Now 16, Yakubu regrets his membership of Boko Haram.

His life would probably pan out differently had he escaped the clutches of the insurgents, when they laid seige to his village, in Gwoza, in July 2016. That sad incident put paid to his childhood and his dreams of attaining soccer renown.