Title: How Science Got Trampled in the Rush to Drill in the Arctic 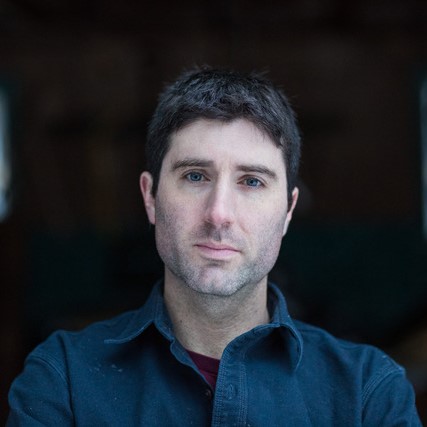 Adam Federman is a reporting fellow with Type Investigations and the author of Fasting and Feasting: The Life of Visionary Food Writer Patience Gray. His work has appeared in Politico Magazine, Wired, The Washington Post and other publications.

The original publication is available via the following link: https://www.politico.com/interactives/2019/trump-science-alaska-drilling-rush/

Every year, hundreds of petroleum industry executives gather in Anchorage for the annual conference of the Alaska Oil and Gas Association, where they discuss policy and celebrate their achievements with the state’s political establishment. In May 2018, they again filed into the Dena’ina Civic and Convention Center, but they had a new reason to celebrate. Under the Trump administration, oil and gas development was poised to dramatically expand into a remote corner of Alaska where it had been prohibited for nearly 40 years.

Tucked into the Tax Cuts and Jobs Act, a bill signed by President Donald Trump five months earlier, was a brief two-page section that had little to do with tax reform. Drafted by Alaska Senator Lisa Murkowski, the provision opened up approximately 1.6 million acres of the vast Arctic National Wildlife Refuge to oil and gas leasing, a reversal of the federal policy that has long protected one of the most ecologically important landscapes in the Arctic.

The refuge is believed to sit atop one of the last great onshore oil reserves in North America, with a value conservatively estimated at hundreds of billions of dollars. For decades, the refuge has been the subject of a very public tug of war between pro-drilling forces and conservation advocates determined to protect an ecosystem crucial to polar bears, herds of migratory caribou, and native communities that rely on the wildlife for subsistence hunting. The Trump tax law, for the first time since the refuge was established in 1980, handed the advantage decisively to the drillers.

One of the keynote speakers at the conference that afternoon was Joe Balash, a top official at the Department of the Interior. Balash, who grew up in a small town outside Fairbanks and describes himself as “a local kid,” referred to the Arctic National Wildlife Refuge as a “jewel,” and predicted that the entire North Slope region was “about to change in some pretty astounding ways.” The executives were there to hear him talk about what was going to come next: Before development could begin, Interior needed to complete a review of potential environmental impacts, and then get the first leases sold to industry. He recounted for the audience that on his second day on the job—right around when the tax bill was passed—then-Deputy Secretary David Bernhardt sat him down and told him that he would be “personally responsible” for completing the legally complex environmental review process for the wildlife refuge and “having a successful lease sale.”

The pressure, in fact, couldn’t be greater.