Title: ‘Worse Than a Death Sentence’: Inside India’s Sham Trials That Could Strip Millions of Citizenship 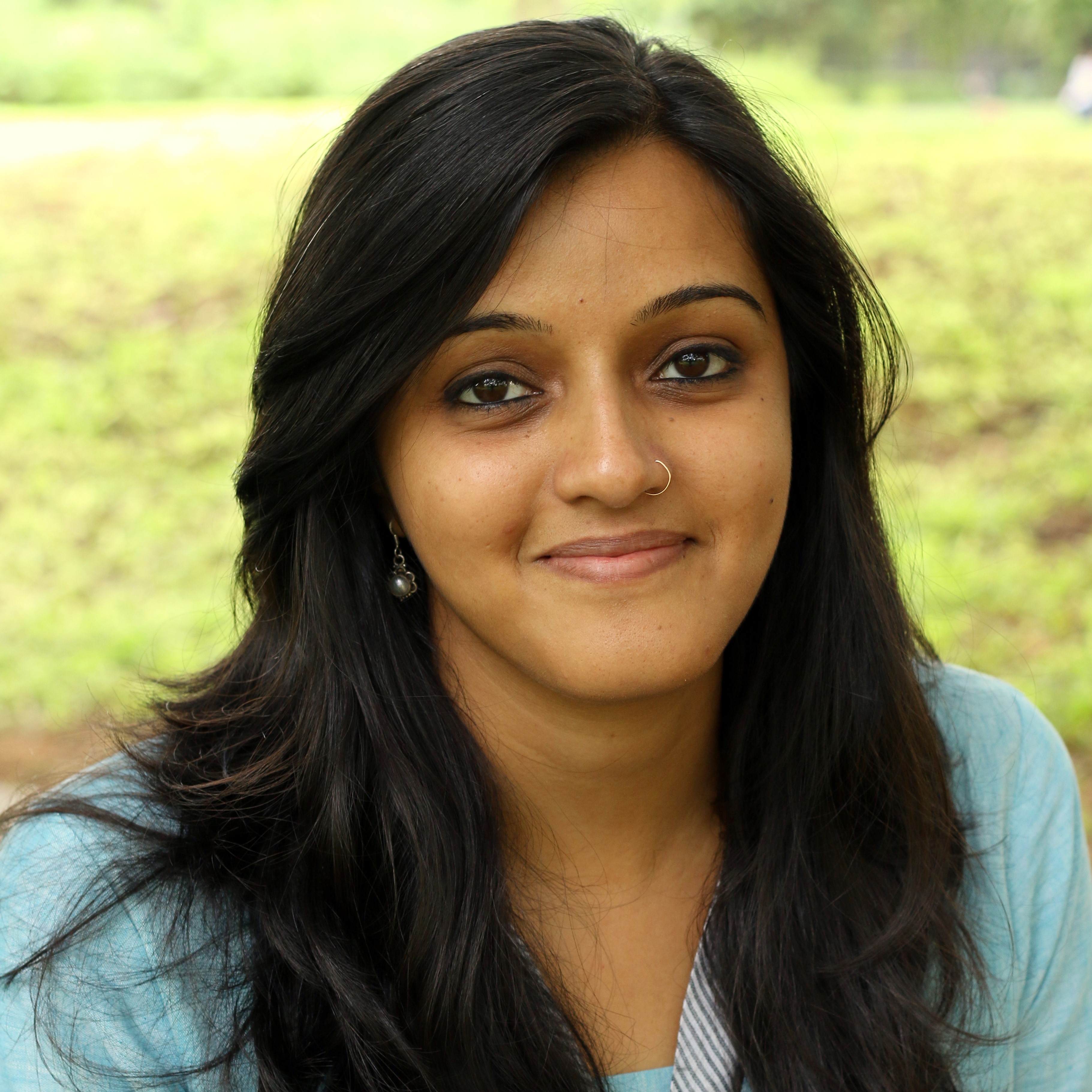 Rohini Mohan is an Indian journalist who writes on politics and human rights in South Asia. For over 16 years, she has written for several publications including TIME, VICE, Harper's, Al Jazeera, The New York Times, The Economic Times, Tehelka, The Caravan, and The Hindu. Her first book is the award-winning The Seasons of Trouble: Life Amid the Ruins of Sri Lanka's Civil War (Verso, 2014).

‘Worse Than a Death Sentence’: Inside India’s Sham Trials That Could Strip Millions of Citizenship

The original publication is available via the following link: https://www.vice.com/

This article was reported in collaboration with Type Investigations.

"Foreigners Tribunals" in the state of Assam are deeply biased against Bengalis and Muslims, a VICE News investigation has found.

ASSAM, India — Dilip Biswas had lived in the small northeastern state of Assam for 40 years, growing rice on his land and cooking lunch at a local restaurant, when one day in 2009 the police came knocking on his door. Despite being an ethnic Bengali, a targeted minority in the state, Biswas had never doubted his Indianness. But suddenly he was told to prove it, leave the country forever, or go to jail.

Biswas was given the option to appear in a special court called a “Foreigners Tribunal,” a quasi-judicial system that orders the removal of so-called non-Indians from the country. The number of these tribunals has nearly tripled under India’s nationalist leader Narendra Modi.

Biswas says he sold his land to pay for a lawyer and certified documents dating back decades proving his life in India — and his right to stay. But the court was unmoved: Biswas was declared a “foreigner” and thrown in prison. What’s worse, his wife and two young daughters were also declared foreigners, and sent to a separate detention center for women. They were jailed for nearly a decade.

“I didn’t meet my father for nine years. Still they kept us there, separated,” Kalpana, now 17, said, her voice breaking as she cried quietly. Biswas, meanwhile, says he was held in a cell with 60 other men, some of whom were murderers.

In February, the state’s high court said that the tribunal had made an error: It was only Dilip Biswas, not his family, who should have been on trial. Furthermore, the tribunal had been wrong to reject land-revenue paperwork Biswas offered as proof his family had lived in Assam for at least one generation.