Title: The Right to Family Life (a series of articles) 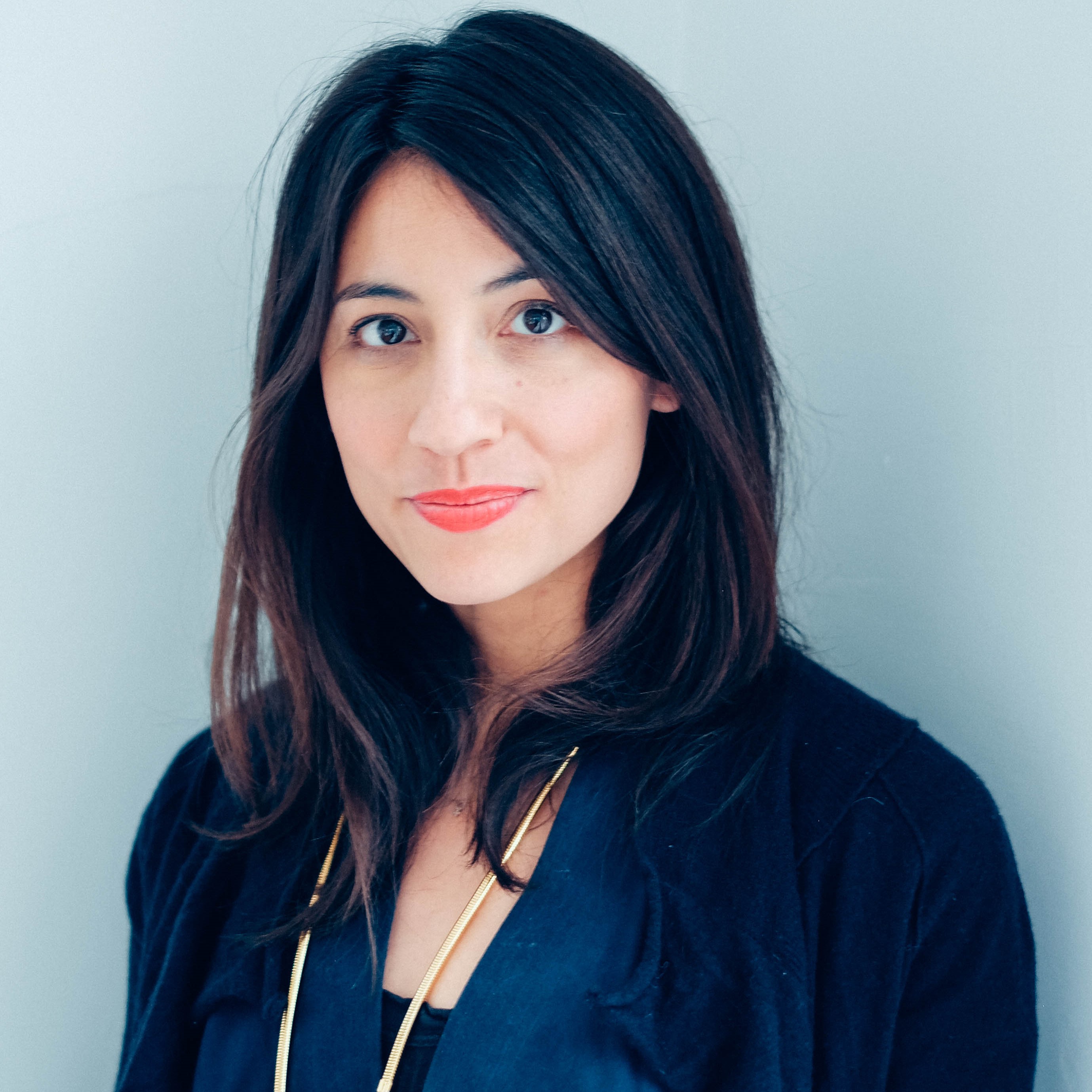 Anna Louie Sussman is a freelance journalist based in New York. She is currently working on a book entitled "Inconceivable: Reproduction in an Age of Uncertainty," that looks at the relationship between capitalism and reproduction. A former reporter at The Wall Street Journal and Reuters, she now contributes to outlets such as The New Yorker, The New York Times, Elle, The Guardian, and MIT Technology Review.

The Right to Family Life

The original publications are available via the following links:

When the Government Seizes Your Embryos

In Poland, single women who have frozen embryos are now barred from accessing them.

In 2012, as she approached her thirty-eighth birthday, Irena, a single lawyer living in Warsaw, began researching fertility clinics with a friend. Neither woman had been having much luck dating—Irena blames her “feminist attitude,” which is not widely shared in conservative Poland—but they didn’t want to miss out on parenthood. Browsing the Web sites of the clinics, they noticed that almost all of them featured only photos of couples. Irena’s friend phoned to confirm that they would treat single women, too.Irena’s first five artificial-insemination attempts failed, and so did her first attempt at in-vitro fertilization, in which eggs are retrieved from a patient’s ovaries and fertilized before being transferred to the uterus. At the time, the Polish government was offering to reimburse heterosexual couples for their fertility treatments. The procedures were expensive, and Irena, being single, had to pay for them herself. Still, her second round of IVF, in the summer of 2015, looked promising. She got six quality embryos, froze four, and transferred the other two.

The Case for Redefining Infertility

June 18, 2019
Proponents of “social infertility” ask: What if it’s your biography, rather than your body, that prevents you from having a child?
...
Read more

This story was produced in partnership with the Pulitzer Center on Crisis Reporting and the Fuller Project for International Reporting.

SOBOLEW, Poland—Andrzej and Izabela Gromuł have a lot going on, with three boys ranging from 5 to 12, and a daughter on the way. On the warm Saturday afternoon that we spoke, the grassy backyard of their home in this small town was filled with toys, bicycles, and laundry drying in the sun; stairs off the foyer led to an unfinished attic, soon to be a playroom for the children.

In the fall of 2015, a rash of posters appeared around Copenhagen. One, in pink letters laid over an image of chicken eggs, asked, “Have you counted your eggs today?” A second — a blue-tinted close-up of human sperm — inquired, “Do they swim too slow?”

The posters, part of a campaign funded by the city to remind young Danes of the quiet ticking of their biological clocks, were not universally appreciated. They drew criticism for equating women with breeding farm animals. The timing, too, was clumsy: For some, encouraging Danes to make more babies while television news programs showed Syrian refugees trudging through Europe carried an inadvertent whiff of ugly nativism.