Title: How Industry Bodies Are Using the NCPCR and UNICEF to Whitewash Accusations of Child Labour 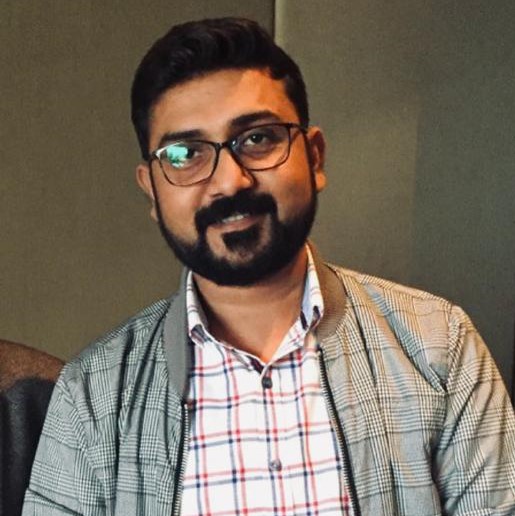 Ankush Kumar is a freelance journalist and researcher covering energy transition and enterprise technologies. He was previously associated with The Economic Times of India. 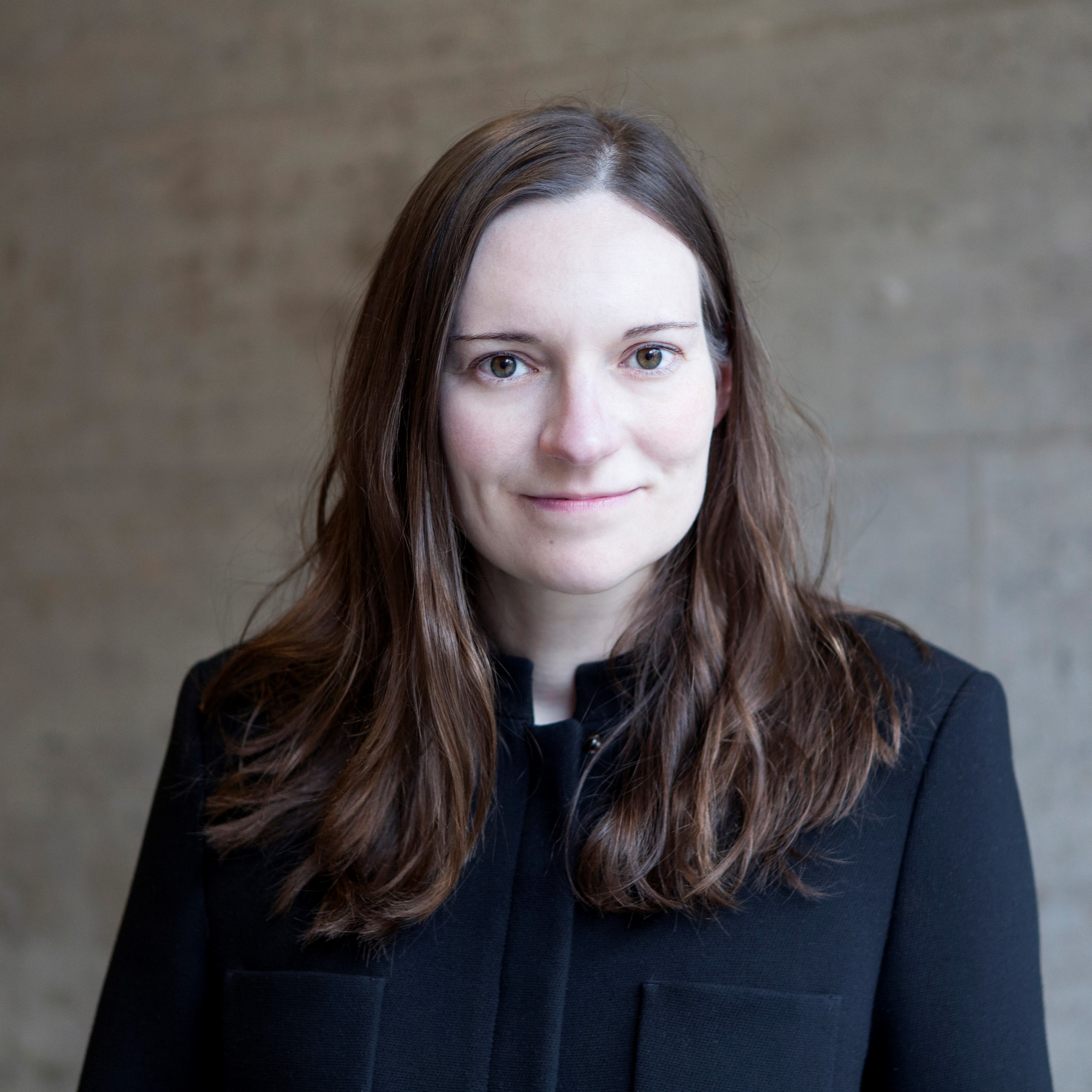 Petra Sorge is a reporter with Dow Jones Newswires / The Wall Street Journal in Berlin. Previously she worked as a freelance journalist for German and international outlets. 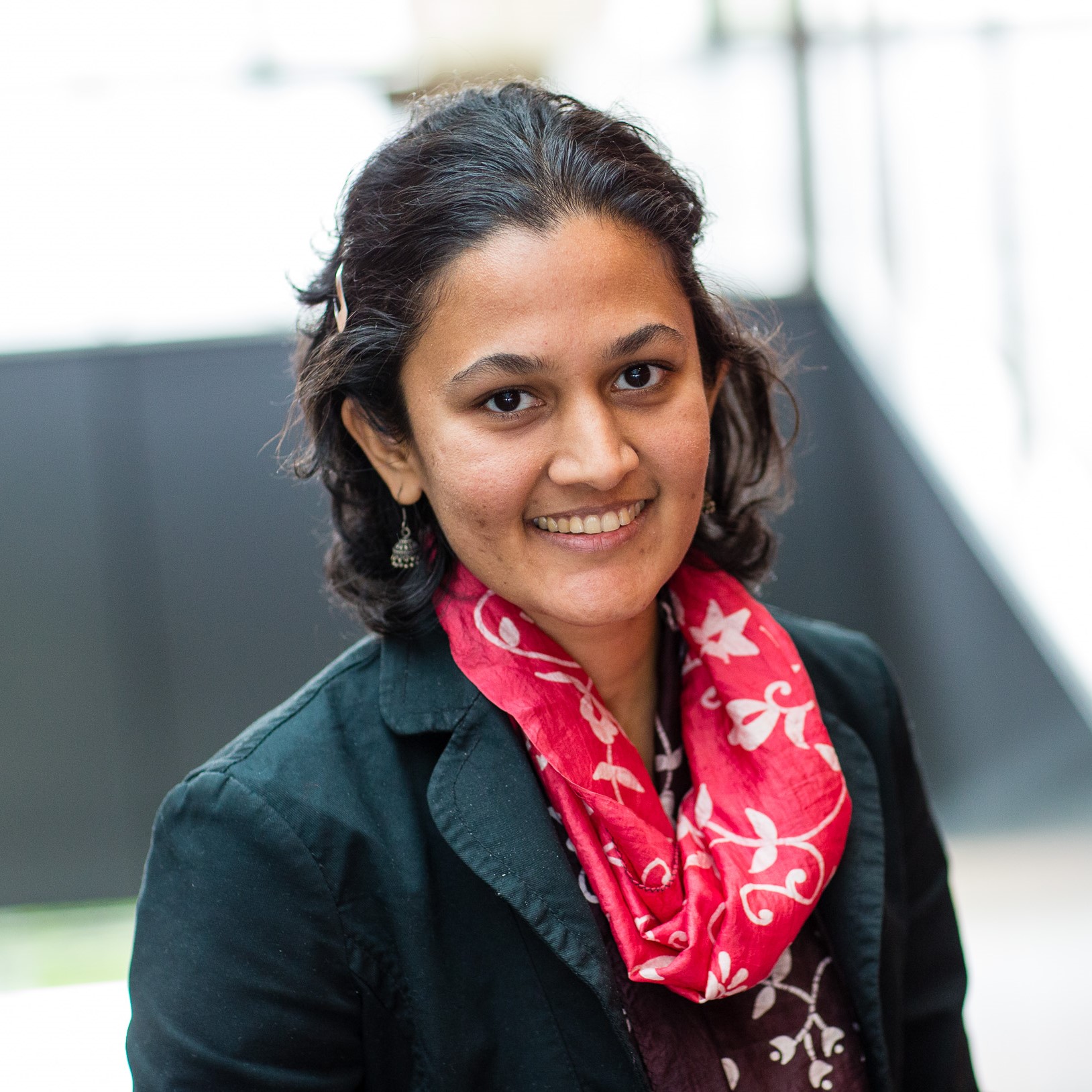 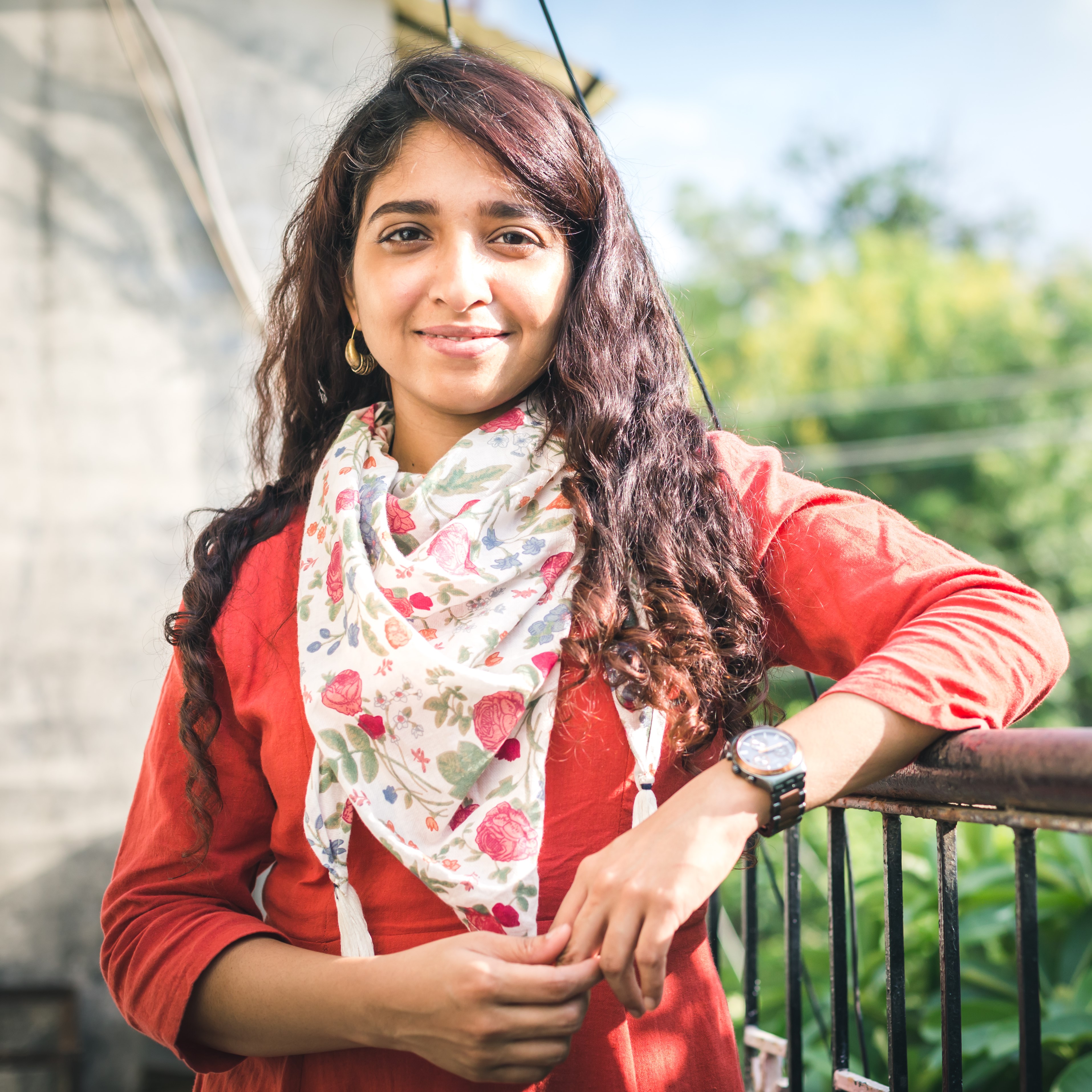 Sadaf Aman is a freelance journalist based in Hyderabad. She writes on education and child rights. She previously worked at the New Indian Express. 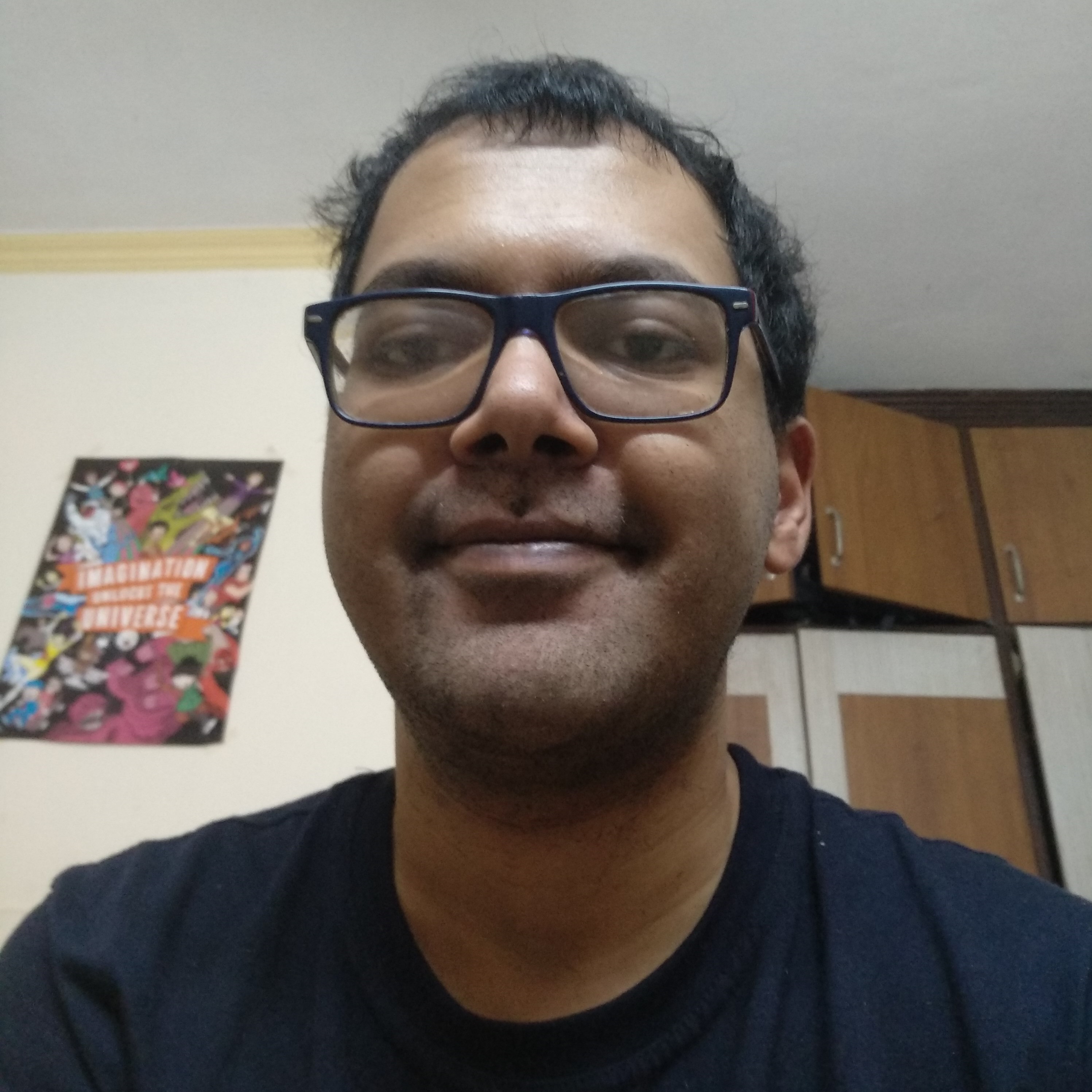 Ajachi Chakrabarti is a copy editor at The Caravan.

The original publication is available via the following links: https://caravanmagazine.in/labour/industry-bodies-using-ncpcr-unicef-child-labour

AT THE TWENTIETH EDITION of Stone+Tec, an international trade fair for the natural-stone industry, held at the German city of Nürnberg in June 2018, attendees received a curious invitation. A release bearing the logos of the Indian government and the National Commission for Protection of Child Rights invited them to a press conference to highlight the “Non Prevalence of Child Labour in the Indian Granite Industry in India (Mines and Processing Units).”

At the press conference, held on 13 June, immediately after the press meet opening the festival, Sugandh Rajaram, the Indian consul general in Munich at the time, announced that the NCPCR and UNICEF had found, through a fact-finding mission, that there was “no scope” for child labour in India’s granite quarries, since “all processes in the granite industry are completely mechanized.” European importers and their customers, therefore, could continue to buy slabs, gravestones and kitchenware made from Indian granite without the guilt of enabling child labour. According to data compiled by the International Trade Centre, India exported granite products worth $6.75 million in 2018, with Europe and North America accounting for about a fifth of the exports.

Rajaram was joined at the podium by R Veeramani, the president of the Chemical and Allied Exports Promotion Council of India and the chairperson of Gem Granites—as well as a patron of the Indian Monument Manufacturers Association—and M Ramasamy, the managing partner of Amman Granites and the president of the IMMA. Dietrich Kebschull, the chairperson 0f Indo German Export Promotion, which had provided logistical support to the fact-finding mission, moderated the question-and-answer session that followed Rajaram’s presentation. IGEP provides voluntary certification to granite exporters to declare their products “child labour free.” Its brochure warns exporters—its prospective clients—about the “ongoing propaganda against the natural stones,” referring to concerns in Europe and North America over the past two decades about the prevalence of child labour in the industry. The Indian consulate at Munich did not respond to a request for comment.