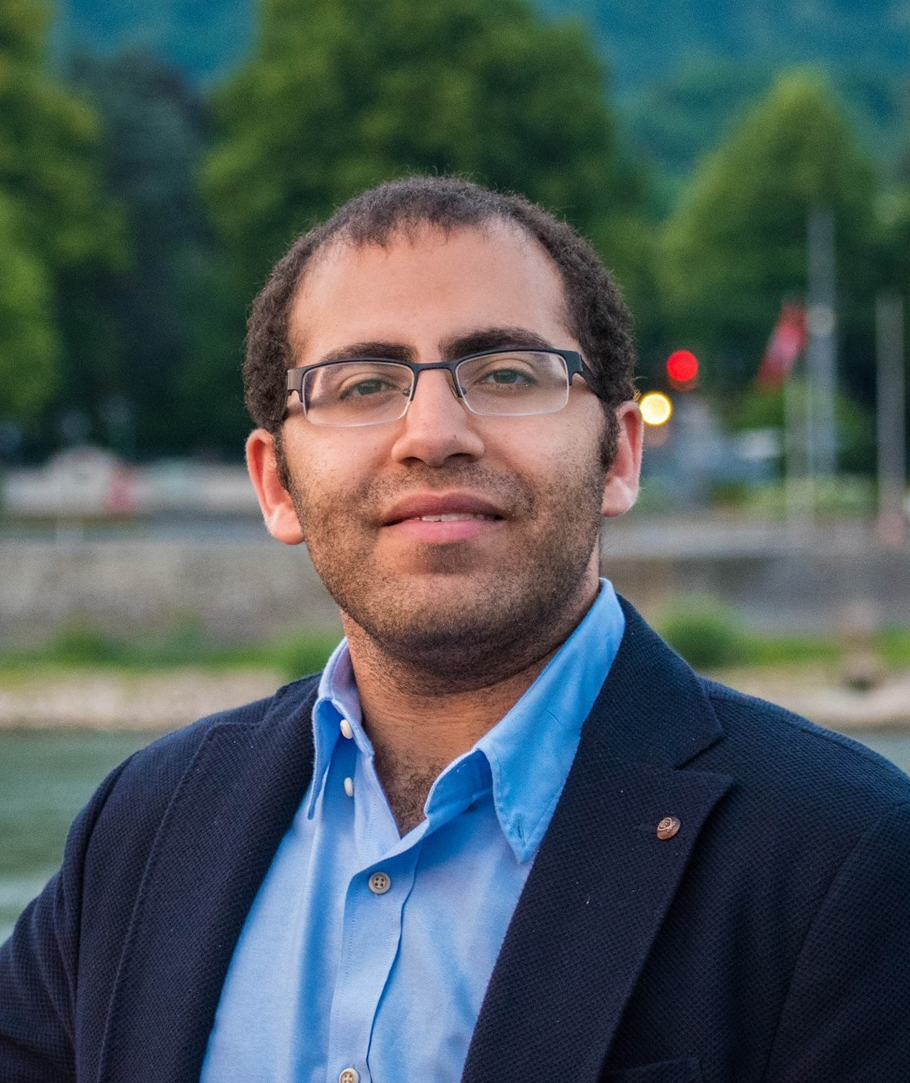 Mohamed Aboelgheit (Egypt) is an award-winning investigative journalist. His range of coverage included Egypt, Syria, Palestine, Sudan and Yemen, that he was recently honoured with the UN Correspondents Association Award and Fetisov Journalism Award for his work on arms exports to Yemen war countries.

He worked on the files of human rights violations, counter terrorism and Kleptocracy. Currently he is a senior broadcast journalist for Alaraby TV network, based in London, and he is a contractor with Jordan-based Arab Reporters for Investigative Journalism (ARIJ).

He is also a well-known Arabic columnist, who had been honoured with the EU-Samir Kassir Award for press freedom in 2014. 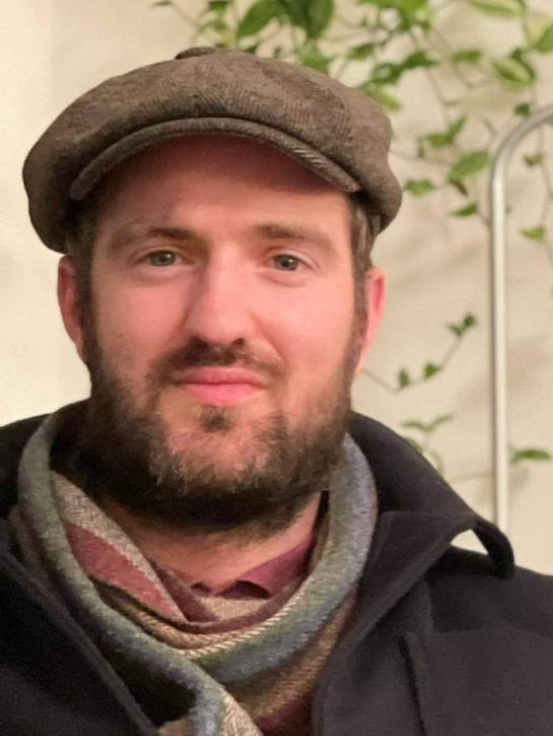 Richard has worked as an investigative journalist and researcher covering extractive and energy industries, conflict finance, and commodities for over 10 years, latterly at Global Witness and Argus Media in London.

Richard previously lived in Latin America and the Middle East, where he worked as a Reporter and Editor covering business, energy, and finance for international media outlets. Richard also worked on large climate change adaptation, food security, and development projects across Latin America and Africa, while working at The Centre for Tropical Agriculture (CIAT/CGIAR) in Colombia, and the Environment and Sustainable Development Institute at the American University of Beirut, Lebanon. 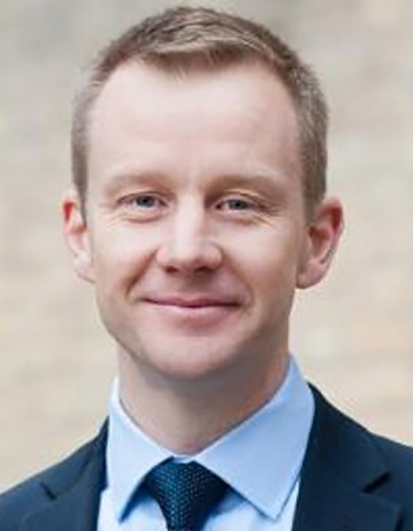 The original publication is available via the following link: https://www.globalwitness.org/en/campaigns/conflict-minerals/exposing-rsfs-secret-financial-network/

In April 2019, Sudan’s social and political upheaval resulted in the removal of President Omar al-Bashir after nearly 30 years in power. Sudan has now entered a new period, where civilians share power with the Sudanese military in the ruling Sovereignty Council.

A militia named the Rapid Support Forces (RSF) is the most powerful paramilitary force in Sudan. At the head of the RSF – and vice chair of the Sovereignty Council – stands a man named Mohammed ‘Hemedti’ Hamdan Daglo.

Hemedti first rose to prominence in 2003 as one of the leaders of the Janjaweed, a paramilitary force deployed in Darfur which killed scores of civilians.

More recently, numerous witnesses accuse Hemedti’s RSF and Sudanese police of massacring pro-democracy demonstrators at a sit-in in Khartoum on June 3rd, 2019, with human rights groups reporting over 100 people killed. These killings fit a pattern of human rights abuses committed by the RSF and their predecessors, the Janjaweed, in Sudan’s western region of Darfur (see more below). Hemedti has denied the RSF was involved.