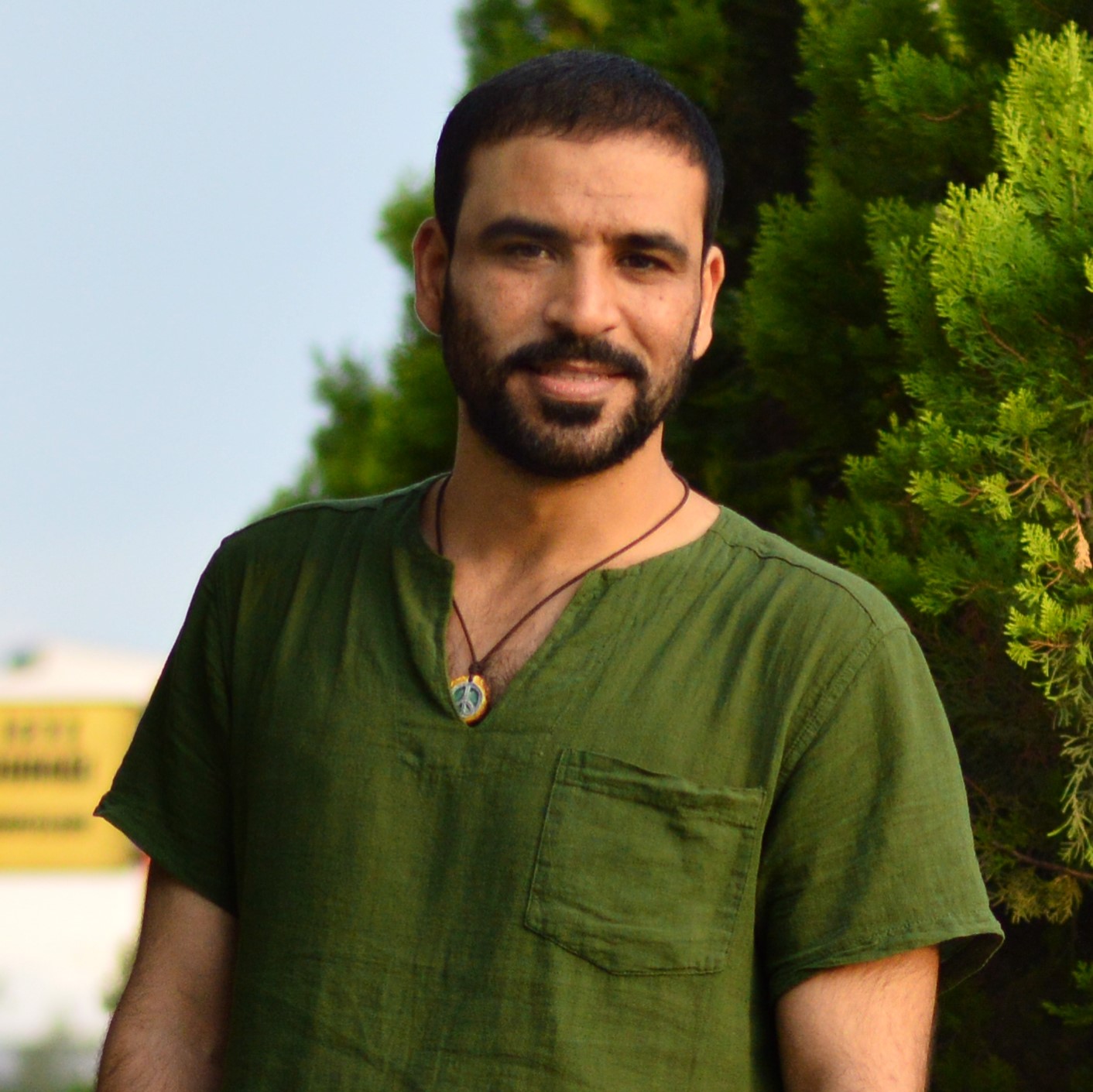 The original publication is available via the following link: https://www.sasapost.com/the-endless-war-iraqs-heavy-legacy-of-depleted-uranium/

In a remote and far village, with no paved roads, and mostly mud-brick houses, 16-year-old Ahmed Daoud goes every day to play football with his friends, in a dirt yard near the palm grove on the edge of the impoverished village of Khalil Al-Husseinawi. But the boys stopped playing for several days in April 2003 because of the heavy shelling of tank and anti-aircraft positions by the Iraqi army in the orchard and around the village (south of Diyala province) to hide from US aircrafts.

After the shelling stopped, Ahmad and his friends returned to play football, and the view of the damaged tanks was not worrying for them; as long as the planes would not return to the skies of the village; but what the young players did not know was that they were dying in the palm grove, in the burning tanks bombed with depleted uranium, and in the dust they inhale running after the ball.

Six months have passed since the fall of Saddam Hussein’s regime, during which much has changed in Iraq, as well as in the village of Khalil Al-Husseinawi, where Ahmad lives with his family, while playing in that dirt arena, Ahmed fell to the ground, and this was his last reign with football, which he would never be able to kick and pass to his friends again.

After many reviews of private hospitals and doctors’ clinics, Ahmed was found to have lymphoma, in a video we got from a special source in the Diyala Health Department archive, dating back to 2011, Ahmed appeared as his hair has fallen, and the symptoms of the disease appeared as he talks about his health, which is getting worse day by day, stressing that the doctors he consulted directly attributed the cause of cancer to radiation exposure.

“Our areas came under American bombardment, and six months later I was diagnosed with this disease, I have left my studies, and we don’t have the money to get treated, I appeal to the government to help us and get me out of Iraq so that I can be treated”.

With these few and tiring words, Ahmed documented his testimony and his illness. His mother said: “He was in full health before the American bombing, but after that he showed symptoms of fatigue, his feet began to get numb every now and then. Tumors appeared under his armpit, waist and chest, and he was not diagnosed with cancer early, so we could no longer do anything”.

Ahmad died in 2011, eight years after being diagnosed with cancer. This video was a sad testimony documenting an urgent appeal to survive, but no one heard, and the government he appealed for to help him, did not lend him a hand, and blocked the only video of him for all these years, before we found it. This story was the beginning of our investigation into the devastating effects of the use of depleted uranium weapons in the 1991 Gulf War, the so-called Desert Storm, the 2003 war that ended with the fall of Saddam Hussein’s regime, and the entry of the US-led coalition into Iraq.

Ahmad’s brother Noman Daoud blames the US military for the death of his brother. “Our area has been contaminated by radiation from the American bombing; the children who went out to play were all injured. Ahmed was not alone, his friends also had cancer, and many of the villagers” Noman continues: “When Ahmad went to hospitals in Diyala and Baghdad, doctors ask them if they live near army camps or military sites, because tests indicate high levels of radioactive contamination”.

Another video we got from private sources in the Diyala Health Department, also from the village of Khalil Al-Husseinawi, shows a group of five women with cancer, talking about the circumstances of the injury, where Sana’ Hamad says that two weeks after the bombing of US aircraft went out with other women to the field, thereafter strange symptoms began to appear on them, and when they underwent medical tests found that they had cancer.

We traced all those who appeared in the videos we got, and went to the village of Khalil Al-Husseinawi, to investigate the status of cancer patients there, and to know their fate, but we found no other than the family of Ahmed, who told us about the circumstances of his injury and death. And as for the other women, the residents there told us that they were displaced with their families after 2006 civil war, they have not returned to the village since then, and their fate is unknown, however, they assured us that cancer was rampant in the village and many died of the disease.

Since the 1991 Gulf War, the high incidence of cancer and birth defects in Iraq has been remarkable, and many international organizations and studies conducted on thousands of Iraqis over the past 28 years attribute this rise to the use of depleted uranium in the wars of 1991 and 2003 and increased rates of radiation pollution in overpopulated urban areas.

Many requests we made to the Ministry of Health –including Iraqi Cancer Board as well as Planning & Developing of Resources directorate- for their annual statistical reports for the purpose of studying and comparing the numbers and rates of cancer and birth defects in Iraqi cities; every time the ministry rejects our request for reasons that it did not explain, but in the end, with the help of staff from the Planning and Resource Development directorate at the Ministry’s headquarters who requested anonymity, we were able to obtain unpublished annual statistical reports for the period from 1991 to 2018.

In his testimony about the impact of depleted uranium weapons, Professor Mohammed Al-Sheikhly, a professor of nuclear physics and former dean of the Faculty of Science at Baghdad University, told us that the actual number of cancer patients in Iraq is close to one million, he adds that he has given the Ministry of Health and the Environment and the United Nations a detailed report on the catastrophic effects of radioactive contamination, where he was part of a research team two weeks after the US-led coalition entered Iraq on April 9, 2003. The team’s task was to measure the level of radioactive contamination in areas bombed with DU, as well as military and nuclear facilities that suffered destruction and theft.

Al-Sheikhly, who now resides in Beirut, says he and a team from the Uranium Medicine Research Center investigated sites bombed with depleted uranium from the north of Baghdad to the southern Iraqi city of Umm Qasr, where the border area with Kuwait, in particular, surveyed heavily fortified areas and military facilities which were targeted of large quantities of uranium ammunition as a weapon designed to penetrate armor.