Sarah Esther Maslin joined The Economist in 2017 and is currently based in São Paulo, Brazil. Previously, she was a freelance journalist based in El Salvador. Her reporting has appeared in The Washington Post, The New York Times Magazine, The Atlantic and other publications. She is the recipient of a MHP Gold Award for Foreign Reporting, a Mirror Award for media reporting, a Norman Mailer Writing Award and a Carey Logan Non-Fiction Writing Residency. She is writing a book about the El Mozote massacre, the limits of truth and reconciliation, gang violence in El Salvador and the US, and the long-term effects of trauma on a community and a country.

Stephan Küffner is a German-Ecuadorian journalist based in Quito since 2007, writing mainly about topics including politics and government, oil, mining, debt and the environment. He has written for The Economist and the EIU, Bloomberg News, Time, Platts, the Financial Times, the Wall Street Journal and Dow Jones Newswires, among others and is a member of the board of Fundamedios, a journalism advocacy NGO. Previous stations in his career include Santiago de Chile and Frankfurt am Main. He studied economics, political science and Latin American studies at Universität zu Köln in Cologne, Germany. 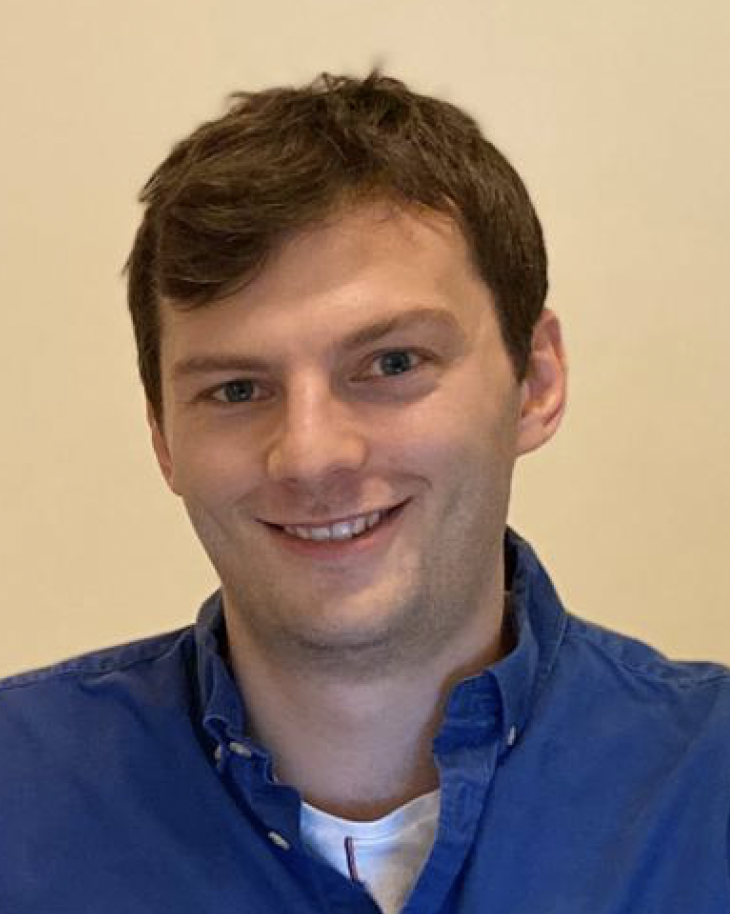 James Tozer is a data journalist at The Economist, based in the London office. He uses statistics and coding to tell stories about a wide range of subjects, including politics, business, economics, social sciences, the environment, health and sports. He writes and edits mainly for the Graphic Detail section, which is dedicated to articles with a quantitative focus and striking charts. In 2021 he was named as data journalist of the year at the British Press Awards, along with his colleague Martín González, for their work on covid-19 and excess mortality.

The original publications are available via the following links:

It has had unintended consequences

In late 2019 loggers started arriving in Ewegono, a village of nine indigenous Waorani families on the Curaray river in the Ecuadorean Amazon. They were looking for balsa, a fast-growing species of tree whose wood is used in blades for wind-power turbines. There was a global shortage. At first, villagers “grabbed chainsaws, axes and machetes to cut it down”, says Saúl Nihua, Ewegono’s leader. The pay could be $150 a day, a fortune in a region where most people have no jobs.

Soon the harvest became a free-for-all. Some loggers got permits with the help of the Waorani, but others forged them and invaded the indigenous reserve. Many took truckloads of wood without paying their workers. People from less remote places cut all the balsa they could find, stacking it along the road to Arajuno, the nearest town, says Mr Nihua. Buyers in trucks paid as little as $1.50 per tree. Uncontrolled logging degraded the forest. “They’ve killed off vegetation tremendously...without respecting legal limits,” says Mr Nihua, who partly blames himself. He encouraged his fellow Waorani to earn money from the coveted timber. The influx of cash and liquor fuelled family violence.

How Big Beef and Soya Firms Can Stop Deforestation

They don’t chop down Amazonian trees, but their suppliers do

The world’s emissions of carbon dioxide may fall by 7% this year because of lockdowns in response to the pandemic, according to Nature Climate Change, a journal. Brazil is a glaring exception. Its emissions will rise by 10-20% from 2018, when they were last measured, says the Climate Observatory, a consortium of research outfits. The culprit is deforestation. In the first four months of 2020 an estimated 1,202 square km (464 square miles) were cleared in the Brazilian Amazon, 55% more than during the same period in 2019, which was the worst year in a decade. Come August, when ranchers set fire to cleared areas to prepare them for grazing, runaway blazes could outnumber those that shocked the world last year. Scientists say tree loss is nearing a “tipping point”, after which trees will dry out and die, releasing billions of tonnes of carbon into the atmosphere.

Environmentalists blame Brazil’s populist president, Jair Bolsonaro, for the catastrophe. He favours deregulation to allow logging, mining and farming in the forest and has weakened enforcement of environmental laws. Less attention has been paid to the role of big firms like jbs and Cargill, global intermediaries for beef and soya, the commodities that drive deforestation (see Graphic detail).

A Religious Challenge to “No Contact” with Isolated Indigenous Groups

Missionaries want to win souls in the Amazon. Brazil’s president is on their side

Marcos mayoruna found Jesus 15 years ago. The son of a cacique (chief) from the Vale do Javari, an indigenous territory in the Brazilian Amazon larger than Austria, he was converted by a missionary from another ethnic group and became a pastor himself. After seminary in Rio de Janeiro he went home to spread the word of God to the Mayoruna and other tribes.

He sometimes worked with Brazilian and American missionaries, swapping his local knowledge for donations to his humble seminary in Atalaia do Norte, a dusty town in the northern part of the valley. But, he says, the missionaries seemed more interested in reaching isolated peoples, indigenous groups that, unlike the Mayoruna, have little or no contact with the societies that surround them. Worldwide, 100 probably exist today, says Survival International, an ngo. The largest concentration, of perhaps 16, is in the Javari valley.

The Price of Progress in Peru

Joseph Zárate spells it out in “Wars of the Interior”

Osman cuñachí was practising free kicks one afternoon in 2016 when thick black oil from a crack in a nearby pipeline started oozing into the Chiriaco river. The 11-year-old member of the Awajún tribe, the second-largest indigenous nation in Peru, heard that government engineers were paying people to clean up the spill. His family was one of dozens who waded into the water with buckets and plastic bottles. Sick from the fumes, his four-year-old brother was the first to give up. Osman stayed in until it got dark, hoping to earn enough to buy a smartphone. In a photo taken that day he is covered in black smears, smiling and swinging his bucket.