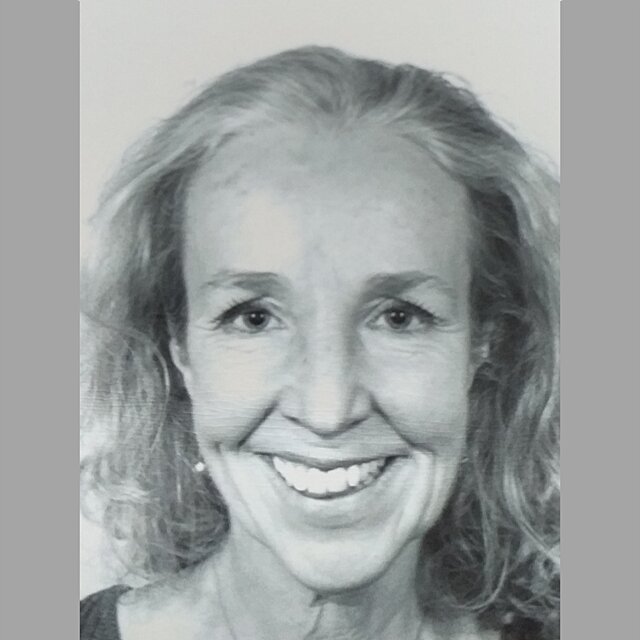 Kristina Hultman is a Swedish journalist and writer born in 1964. She is based in Stockholm and speaks Swedish and English.

Kristina’s international involvement as a journalist started in 1994 when she was invited to Moscow to meet with colleagues and academics. Invitations to Belarus and Nigeria followed, and in 2000-2004 she chaired the Women's committee of Swedish P.E.N., reporting on abuse of free speech in close collaboration with journalists and writers in South Africa, Turkey, Belarus and Iran. Her carrier as an editor and cultural critic took off in the early 1990s, when she launched an agenda setting feminist cultural magazine in Stockholm (Bang, 1991). In 1995 she was recruited as the editor/editor in chief, of the Swedish magazine Arena (pol. tendency social democrat) and then came to contribute as a public voice in Swedish media for over twenty years, on issues of foreign and domestic affairs to media agents such as SVT, Swedish Radio, TV4, Aftonbladet, Expressen, Dagens Nyheter and Sydsvenska dagbladet. In the beginning of 00s she was hired by the Swedish government as a consultative analyst and editor, producing reports and hearings for the Swedish Ministry of Industry and Ministry of Culture. She now got to research and analyze a wide range of topics, such as violence (person-to person), women's political-cultural organizing, public architecture, lgbt-rights and equity within the performing arts. She received broader attention from the public in 1999, 2014 and 2020 for her brave public stands in opposition to reporting on highly charged legal cases of violent crime; a reporting that she saw as faulty. The many tools to manipulate facts that are offered to journalists today, and the way that they are constantly refined by editors, has made her aware of the disastrous consequences of speculative journalism on society, and the effects of corruption on public opinion.