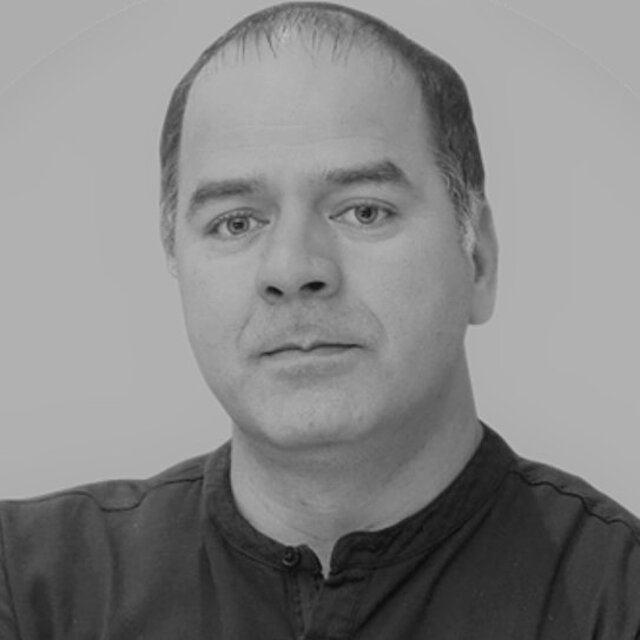 Syed Nazakat works at the intersection of media innovation, information literacy, fact-checking and media. He is an award-winning journalist, media entrepreneur, founder and CEO of DataLEADS, a digital media company he founded to promote open data and democratization of information at scale. He leads DataLEADS in New Delhi, as well as oversees its outreach across Asia with different partners, including with Google and Internews. He is also founder and Editor-in-Chief of Health Analytics Asia, a data-driven digital media platform which is aimed to forge strong collaborations between journalists, data analysts, health professionals and technologists to strengthen reporting on public health in Asia.

As a team lead of Google News Initiative India Training Network initiative, he is leading a major fact-checking training initiatives for journalists, media educators, public health professionals and community leaders that has trained 30,000+ journalists, media educators and students and has resulted in the launch of many fact-checking initiatives in India, in multiple languages and has benefited hundreds of newsrooms and organisations. He is also currently spearheading one of the world’s biggest media literacy training networks called FactShala that brings together media educators, journalists and civil society to help people in India about media literacy and empower them to consume information critically.

He has worked in senior positions at different media organisations, has over 18 years of experience as a journalist and has reported from more than 30 countries. He is Editorial Advisor of Asia Pacific Media Educator, an international refereed journal, University of Wollongong, Australia. He has been twice the jury member for the Global Shining Light Award, a unique global award which honours investigative journalism in a developing or transitioning country. More recently he was a jury member for the Google’s COVID-19 Vaccine Counter-Misinformation Open Fund. Over the last 15 years, he has trained and mentored hundreds of journalists, media educators, healthcare professionals and media students across Asia in specially designed data boot camps.

Nazakat’s work has earned him global recognition and awards. He is recipient of several national and international journalism awards including India’s prestigious Ramnath Goenka Excellence in Journalism Award, Karmaveer Puraskaar National Award and Christiane Amanpour Award and British Medical Journal award. He is passionate about open data, information literacy, global health and the intersection of technology and social change, and is a frequent speaker on these issues across conferences and media outlets globally. He holds B.Sc degree from India and Master’s degree in Journalism from the Ateneo de Manila University, Philippines. He lives in New Delhi, with his wife, Sabba and son, Ayaan.