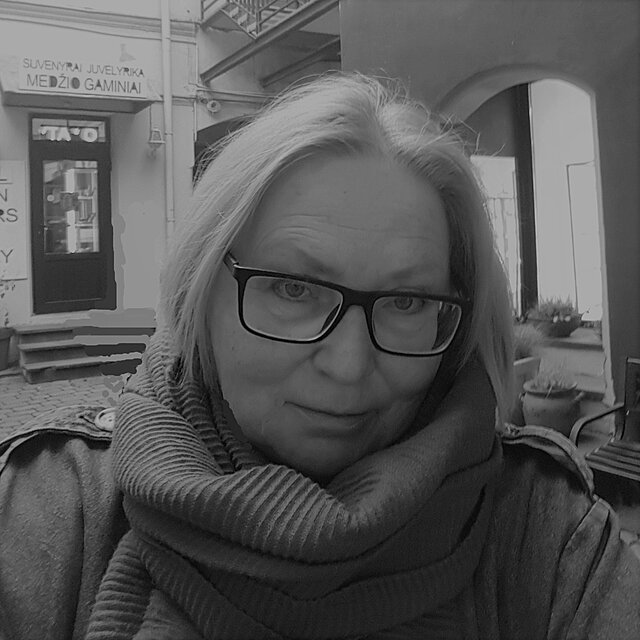 1969-1986  Journalist, head of department of literature and arts in "Zanmja Junosti" newspapaer

Since 1984 – Soviet Union of   Cinematographers of USSR, chair of critical section

Since 1997 - co-founder and manager independent  organization "Women's writers in transition" that works in cooperation with international PEN- organization Women's Writers for Rights, Literature and Development

Since 2001 - Belorussian  Federation of Journalists, member

Participated in more than 30 International conferences on culture, human rights, media and gender under umbrella of USIS, OSI, UN, UNESCO, OSCE, TACIS and other organizations, organized  more than 10 international and national projects on media freedom, culture, gender  and human rights.

Author of a report about the situation of humans rights and present state of social mental activity in Belarus, which is titled "The Country of Abandoned Children" for the conference of UNHCR in Budapest on July, 10-13, 1997 and on the 2nd Assembly of the UN of the Peoples and Forum "Tavola della Pace" in Italy on October, 1997.

Managed to make the Swetlana Alexievich book "Chernobyl's Pray" as a fact of social consciousness.