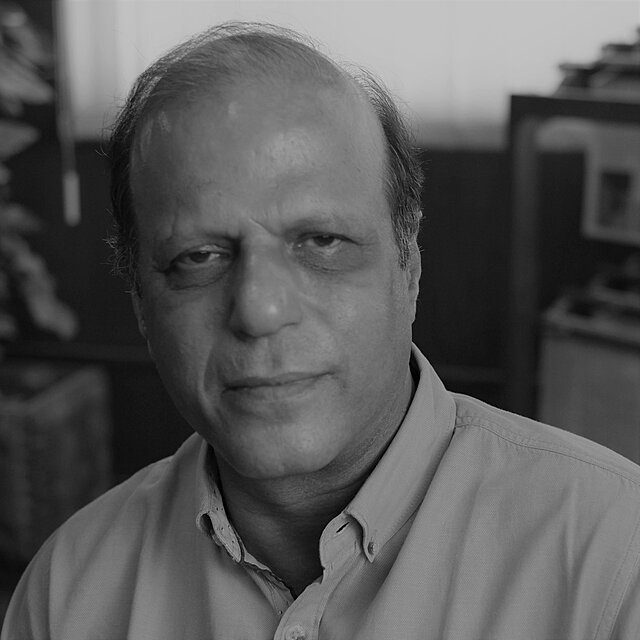 He has an extensive career in journalism, starting in 1981, when he worked as a junior reporter for one of the sister publications of Dawn. In 1988, he moved to the Herald, a prestigious Pakistani monthly magazine, as its leading investigative reporter. Four years later, he joined the BBC World as a Pakistan correspondent in Islamabad.

During the last four decades as a journalist he has covered all kinds of events in Pakistan and the region, from insurgency and civil war in Afghanistan during the Soviet occupation to post-9/11 policies and developments in the region, including the rise of Islamic militancy.

Amid threats and murders of Pakistani journalists in recent years, Abbas has been a vocal advocate of industry’s steps for journalists to keep themselves safe. In 2015, he was elected chairman of the ‘Editors for Safety’, a network of Pakistan newspapers and television editors who work together to protect journalists who come under verbal or physical attack.

He is a member of the Executive Board of the International Press Institute (IPI). He is also on the Board of Editors of the Asian News Network (ANN), a conglomerate of over 22 newspapers of South and South-East Asia, which largely focuses on news collaboration.