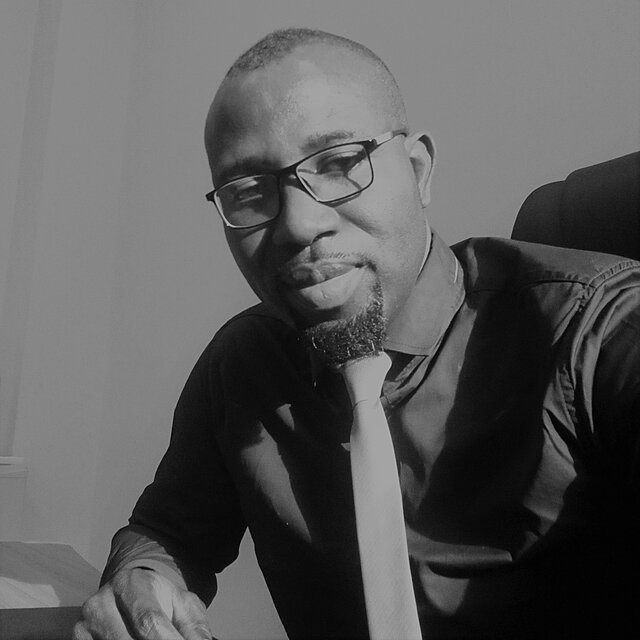 David Dembélé is an investigative journalist based in Bamako with around 15 years of experience. Graduated from the Lille’s School of Journalism, he worked in several local media including Journal du Mali, March 26 and Dépêches du Mali and was a contributor for Le Monde Afrique and Sputnik. Member of the International Consortium of Investigative Journalists (ICIJ), he has carried out surveys on "Fatal Extraction Project", "Panama Papers", "Swissleaks", "West Africa leaks". In Mali, he particularly practices Data journalism. In 2016, he created the Malian Network of Investigative Journalists (RMJI), the first organization of journalists looking for investigation at the local level. Member of the jury of UNESCO/Guillermo Cano World Press Freedom Prize.