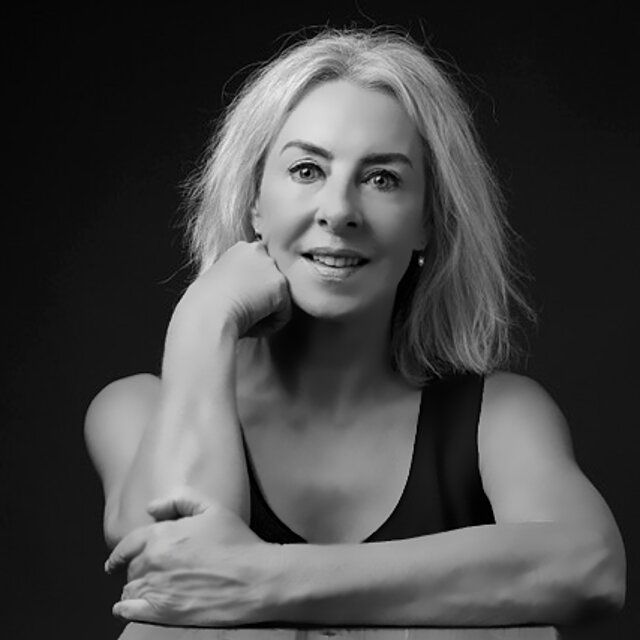 Gwen Lister is no stranger to controversy in her journalism career which has spanned over four decades since she started her political reporting in 1975 at the height of South African occupation of Namibia. The first woman newspaper editor in southern Africa, Lister founded The Namibian in 1985 to expose apartheid atrocities, be the 'voice of the voiceless', to promote self-determination and independence for the country, and to train Namibian journalists. In the course of her work she incurred the wrath of the authorities and was jailed, narrowly escaped assassination and was charged and tried under a number of draconian laws including the Internal Security and Official Secrets Acts and others. As a strong lifelong advocate of press freedom and free speech and expression, Lister was a co-chair of the Unesco-sponsored conference in 1991 which authored the Windhoek Declaration on a Free, Independent and Pluralistic Media in Africa. Lister has received a number of international and regional awards, including being named a World Press Freedom Hero by the International Press Institute (IPI) in 2000, and has been the recipient of various courage in journalism awards from the Committee to Protect Journalists (CPJ) and the International Womens Media Foundation (IWMF), among others. After 26 years at the helm as editor, and having steered the independent newspaper to financial self-sufficiency through difficult times under apartheid and during the post-independence era when the new government placed a ban on advertising in The Namibian which was recently lifted after a decade, Lister handed over the reins to her successor in 2011. She continues to be active in media issues and journalist training in her capacity as Executive Chairperson of the Namibia Media Trust, which owns the non-profit newspaper, and promotes press freedom as well as excellence in journalism in Namibia and further afield.