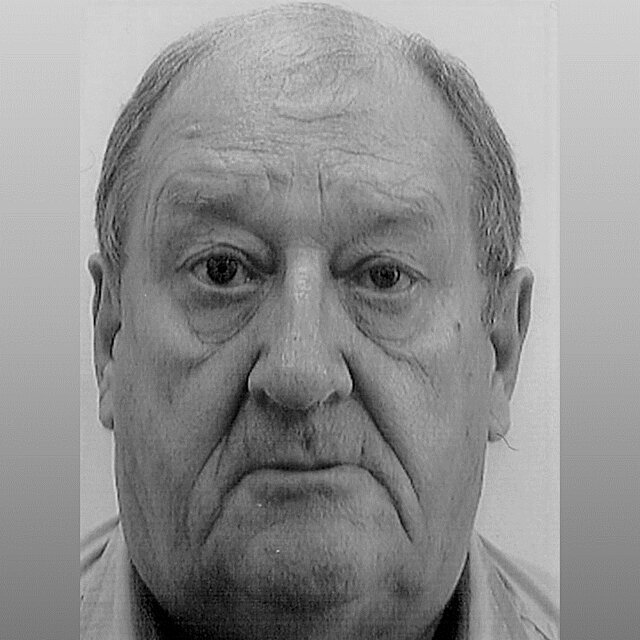 Séamus Martin: Author, Journalist and Broadcaster, retired International Editor of The Irish Times. He served as a resident foreign correspondent in Russia and South Africa and won the Gold Prize at the New York Radio awards for his five-part series on the fall of the Soviet Union and the rise of the New Russia in 2012. He is a former Chair of the Irish Council of the National Union of Journalists and former member of the National Executive of the NUJ.