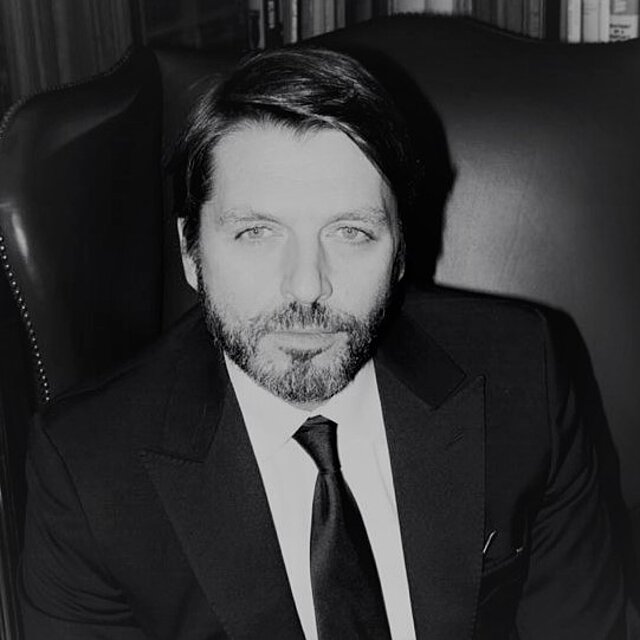 Nikolai Uskov Is an editorial director of Forbes Russia. He was born on August 25th, 1970 in Moscow. He studied at the department of history of Lomonosov Moscow State University, which he ended in 1992. Obtained Ph.D. in history. From 1992 to 2002 Nikolai was teaching at the department of history and medieval of MSU. Since 2001 he has followed the journalistic path. Headed Men’s Health, GQ and Snob. In 2016 Nikolai became editor-in-chief of Forbes Russia and later its editorial director.