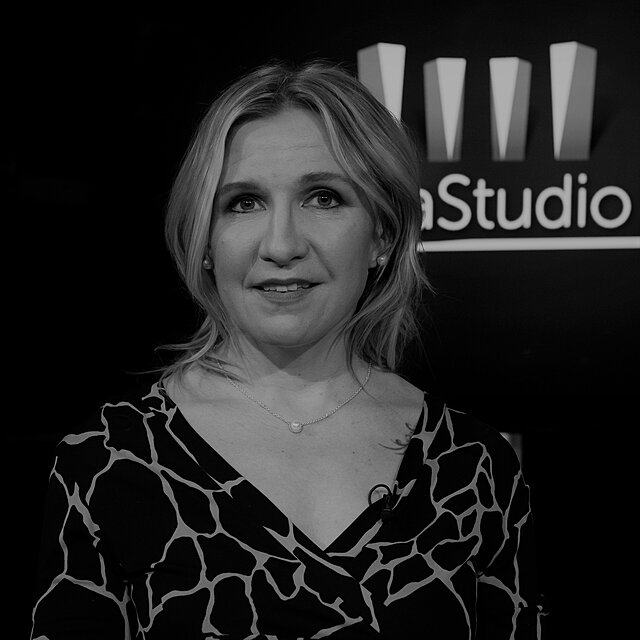 Ms Salla Nazarenko holds a Master’s degree in journalism and mass communication from the University of Tampere, Finland. She is currently finalizing her PhD on the concept of patriotism in Russian and Georgian television at the same university. Alongside Tampere, she has studied journalism at Moscow State university, Reuters Institute for the study of journalism at the University of Oxford, UK, and peace and conflict studies as the Rotary Peace Fellow at Chulalongkorn University in Bangkok, Thailand. Her primary scientific interests lie in role of journalism in peacebuilding.

Ms Nazarenko she has worked as a journalist, journalism trainer and an academic lecturer for numerous media organizations, universities and NGO’s in Finland, Canada, Kyrgyzstan, Kazakhstan and Georgia, and as a political and media officer for the OSCE in Tajikistan. Ms Nazarenko is still active in journalism, and the author and editor of numerous non-fiction books, including the first comprehensive handbook on corruption in Finland published in 2019. In 2020 she will publish a book about antibiotic resistance and superbacteria together with doctor of medicine, Reetta Huttunen. Since 2019, she is the Chair of Transparency International Finland. She is also a member of the Association of foreign correspondents of Finland and the Association of science journalists in Finland. She is a regular blogger for the online magazine Tiedetoimittaja (Science journalist).

MS Nazarenko has given numerous lectures and presentations in conferences in Finland and abroad about issues related to freedom of speech and media in the former Soviet Union, and worked as an election observer in Central Asia and as a consultant for international organizations such as Unesco and Article19.