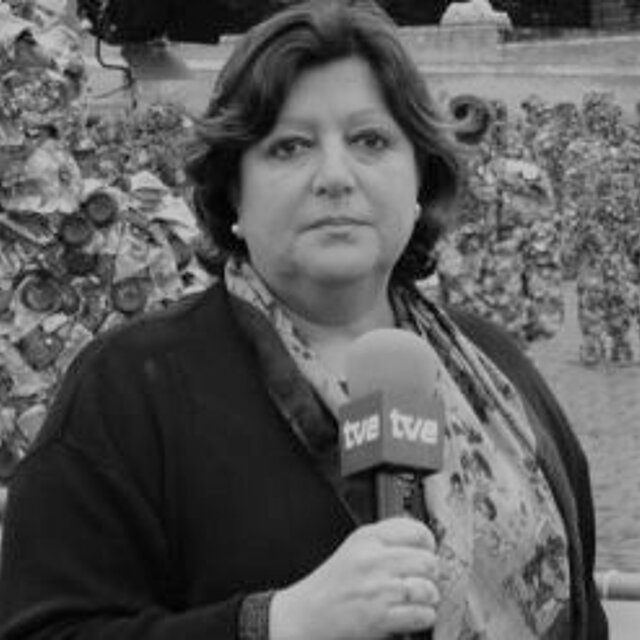 Teresa is professor of Journalism at the Faculty of Communication Sciences at the Autonomous University of Barcelona (UAB) and correspondent for the weekly political and cultural magazine “El Siglo” (Madrid) in Barcelona.

She is Director of "La Independent" news agency with a gender perspective and Director of a radio program Cruïlla d’Europa “Crossing of Europe”, a weekly program on European topics.

Teresa worked as a journalist for twenty-five years at TVE (Spanish TV): she was editor-in-chief at the Spanish TV in Barcelona in 2001-2004, and correspondent in Brussels from 1989 to 2008.

She was president of the Association of European Journalists of Catalonia (APEC) in 2007-­2015. Now she is in the Board of this European journalists’ association.