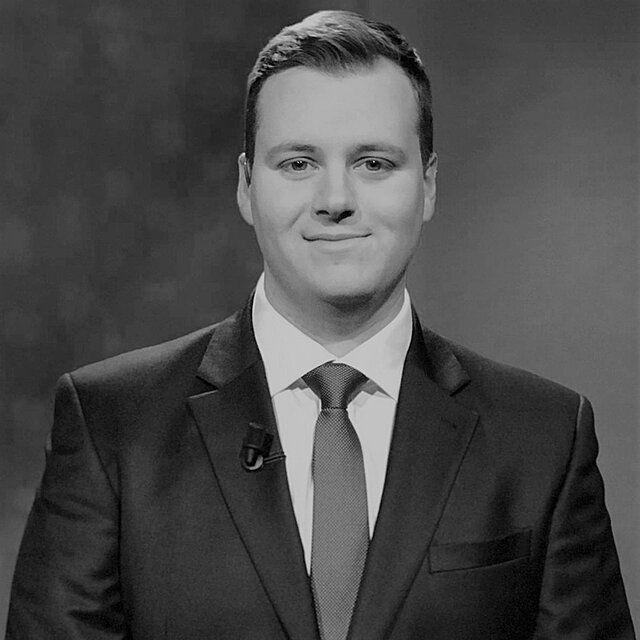 Born on the 20th January 1993, 28 year old Nigel Mifsud is the General Secretary of the Institute of Maltese Journalists (IGM). In 2019, he successfully spearheaded the Maltese Association's application to become a member within the European Federation of Journalists, and also rekindled IGM's relationship with the International Federation of Journalists, introducing the possibility for Maltese journalists to obtain the International Press Card for the first time in IGM's 30 year history.

While fulfilling his duties in the Association that represents Maltese journalists on a voluntary basis, for the past seven years Nigel Mifsud has been working as a journalist with Malta's national television and radio station TVM, being one of the main news anchors during the daily prime time news bulettin.

In 2015, Mr Mifsud graduated in a Bachelors in Communications with Honours from the University of Malta, specializing in Journalism, focusing a disseration on the use Maltese Journalists make of Facebook and Twitter. In 2019, he sucessfully completed a Masters in European Politics, Economics and Law from the University of Malta, being presented with the best dissertation award for the analysis of institutional dynamics in the appointment of the President of the European Commission.