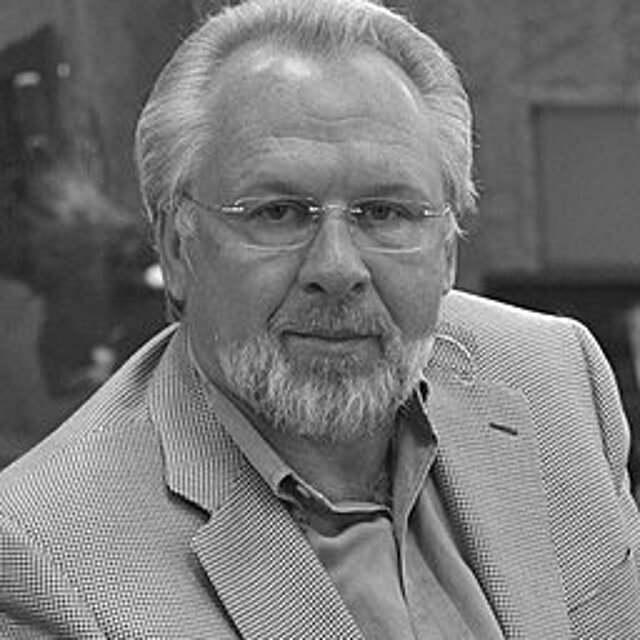 Pavel Gusev is a Russian journalist and public character. He has been an editor-in-chief of the Moscow daily Moskovsky Komsomolets since 1983. He is a professor of journalism at the Moscow International University and the head of the Moscow Union of Journalists. Gusev is currently a member of Russia's Presidential Council for Civil Society and Human Rights, where he is the Chairman of the Commission on Supporting Mass Media as the Basis of Civil Society. In 2008, Pavel Gusev was granted the title Honored Journalist of the Russian Federation for his contribution to the development of the Russian journalism and for a long-term fruitful work. Gusev is a Laureate of the Russian public award The Best Feathers of Russia (1999). He received the award For Service to Moscow in 2003 and the Order of Honor in 2009.