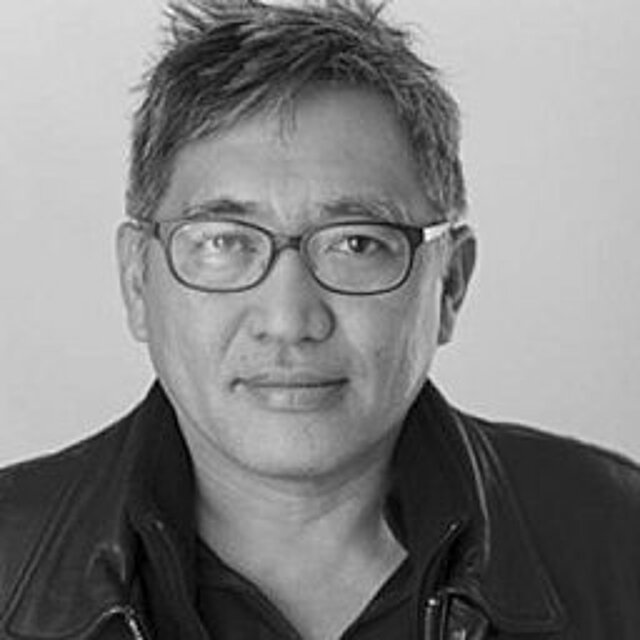 Andreas Harsono has covered Indonesia for Human Rights Watch since 2008. Before joining Human Rights Watch, he helped found the Jakarta-based Institute for the Studies on Free Flow of Information in 1995, and in 2003 he helped create the Pantau Foundation, a journalist training organization also based in Jakarta. A staunch backer of the free press, Harsono also helped establish Jakarta’s Alliance of Independent Journalists in 1994 and Bangkok’s South East Asia Press Alliance in 1998. Harsono began his career as a reporter for the Bangkok-based Nation and the Kuala Lumpur-based Starnewspapers, and he edited Pantau, a monthly magazine on media and journalism in Jakarta. In Indonesian Malay, his published books include Jurnalisme Sastrawi: Antologi Liputan Mendalam dan Memikat (with Budi Setiyono) and “Agama” Saya Adalah Jurnalisme.