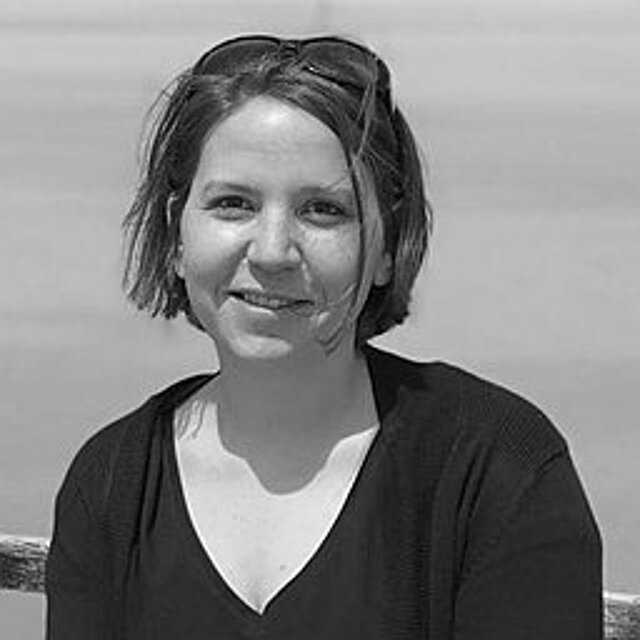 Barış Altıntaş is an Istanbul-based journalist. She is a co-founder and currently co-Director of the Media and Law Studies Association (MLSA), which offers legal assistance to journalists in peril and professional support to journalists out of jobs. She is also a founding board member of the Balkan Network of Science Journalists (BNSJ). Early on her career, she mostly worked for different news agencies and newspapers such as the Economic News Agency (EBA) and Turkish Daily News, reporting on politics and science. Later, she moved on to working as a freelance journalist, contributing to websites of newspapers and civil society groups such as Tageszeitung and Index on Censorship, writing on freedom of the press and politics. She has worked as a justice reporter for various outlets between 2016-2018.