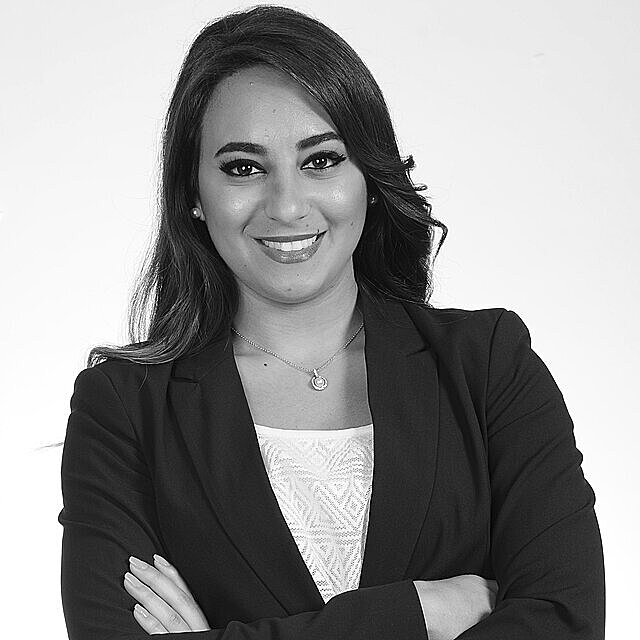 Vanessa Bassil is the Founder, President & Executive Director of the Media Association for Peace (MAP), Lebanon. Ms. Bassil has initiated projects to enhance the role of media in peace, conflict transformation, human rights and environmental protection. She has visited more than 25 countries to facilitate workshops, speak at conferences and train journalists and activists on media and social change. Vanessa consults for local and international organizations on peace and media trainings and publications. When she joined the civil society sector in 2009, she was working as a freelance journalist for various media outlets. She reported social, political and youth issues and published features in newspapers, magazines and news websites. Ms. Bassil is the first Lebanese to earn a MA degree in Media, Peace and Conflict studies from the United Nations Mandated University for Peace, Costa Rica. She holds two BA degrees in Journalism and Political and Administrative Sciences from the Lebanese University. Vanessa is a TEDx speaker and the winner of several prizes for her peace media activism. In 2016, Rotaract Sahel Metn (Lebanon) awarded her a trophy as an “Inspiring Young Leader”.