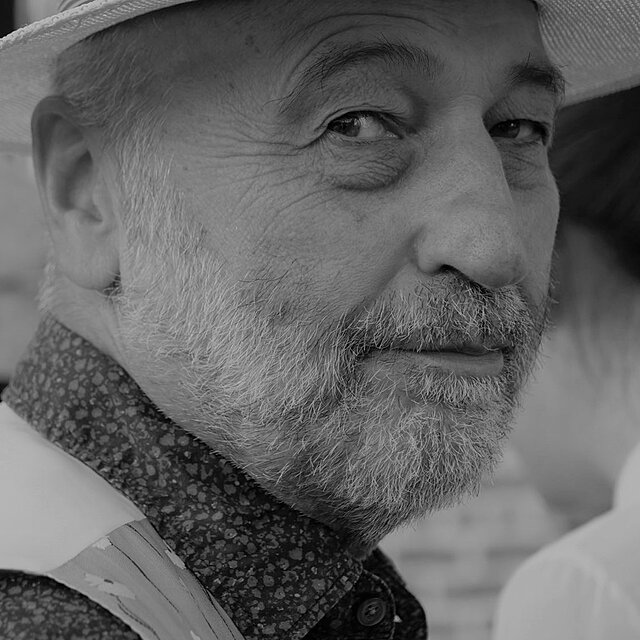 Tom Weingärtner was born 1950 in Leipzig (East-Germany). He studied economics, history and politics in Bonn, London and Paris and helds a PhD from Bonn University. He worked for the UN Development Programm in Africa in the late 70ies.

1980 he began working for a local newspaper in Frankfurt. Later he joined the German public broadcasting network ARD. Since 1986 he worked as a correspondent for ARD first in the West-German capital Bonn and since 1999 in Brussels. From 2014-2019 he was President of the International Press Association (API) that organises the Brussels press corps. He is now board member of API and works as a freelance correspondent for German media.