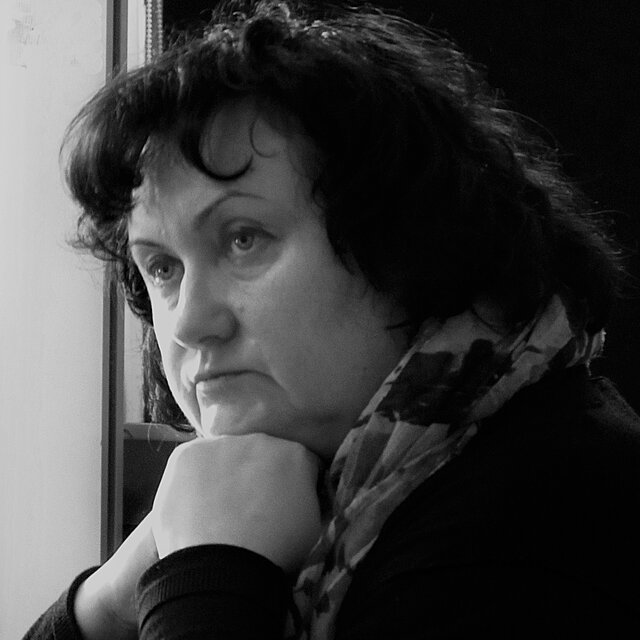 Nadezhda Azhgikhina is the Director of PEN Moscow, editor in “Media Group Journalist” and a senior lecturer at Moscow State University. She was working as a writer and columnist in Russian national political weekly “Ogonyok”, “Nezavisimaya Gazeta” and “Novy Vtornik”. She was holding positions of the Director of Center for Creative Programs and Executive Secretary in the Russian Union of Journalists.

Her teaching experience started in 1993 at the New University of Humanities. Through 2006 to 2010 she was giving special courses at Tampere University and Barnard College.

She is the author and editor of 18 books on human rights, culture and journalism.

Executive Director of PEN Moscow since 2018

GAMAG Europe board member since 2015

Vice-president of European Federation of Journalists 2013 – 2019

President of Woman Journalist Club since 2008

Member of Union of Russian Writers since 1991