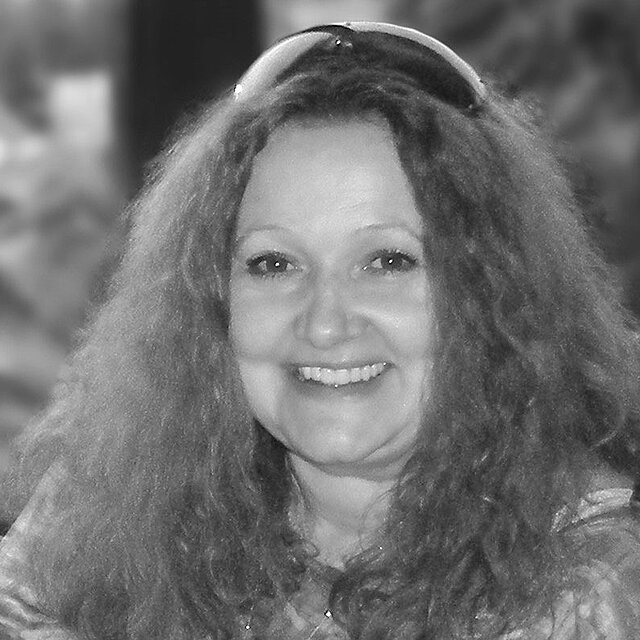 Ljiljana Zurovac is an independent media expert. She is former Program Director of the Press Council in Bosnia and Herzegovina. Ms Zurovac is a member of Article 10 ECHR Task Group of the European University Viadrina Frankfurt/Oder; IFJ and BHN Journalists’ Association; AIPCE – Alliance of Independent Press Councils in Europe. Former member of the UNESCO/Guillermo Cano World Press Freedom Price Jury in period 2013-2016, and a President of this Jury in 2016. Ms Zurovac holds bachelor degrees in Dramaturgy, Theatrology and in Comparative Literature. For over 35 years she was a Radio-TV journalist specialized in live shows and Conflict Resolution debates. Ljiljana is an expert consultant in the fields of media ethics and self-regulation, an expertise she extensively provides or has provided throughout the Balkans, Mongolia, Myanmar, Tajikistan, Georgia, and Hungary, by participating in local and international conferences and leading trainings and workshops for journalists and the public. Additionally, she was the Head Master of the Regional High School of Journalism, and she is an awarded theatre and TV play writer.