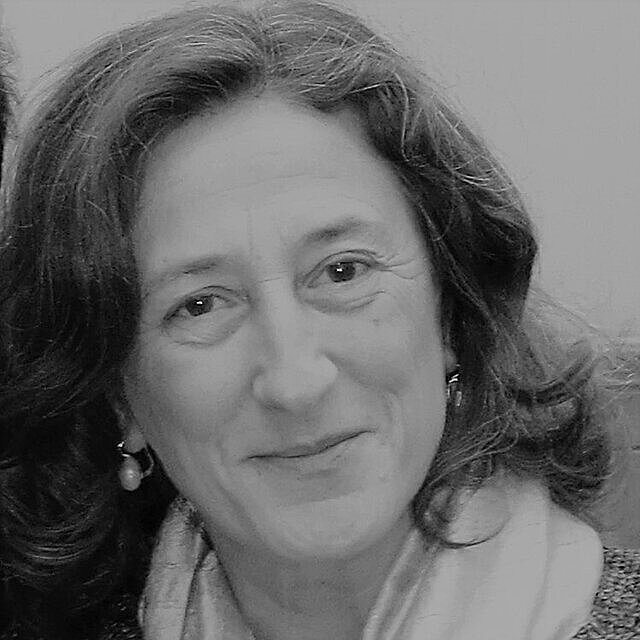 Activist for human rights, against racism and all forms of discrimination in International solidarity movement from the '70s,  has been working in international cooperation with Africa, Latin America and Middle East with different Italian NGOs and public institutions.

As a member of the National Anti-apartheid Coordination, contributed  to the campaign "Free Nelson Mandela" and to the adoption by Italian Parliament of trade and economic sanctions against the Apartheid regime. In 2018 was awarded from South African Embassy in Italy for her contribution to anti apartheid struggle.

Freelancer journalist, collaborates with radio and other media on international issues and human rights. Since 2009 collaborates with UISP (Italian Union Sport for All) in the development of programs and campaigns for the inclusion of refugees through sport, as Grassroots Sport Diplomacy. Since 2015 has been elected member of the board of the FARE network (Football Against Racism in Europe).