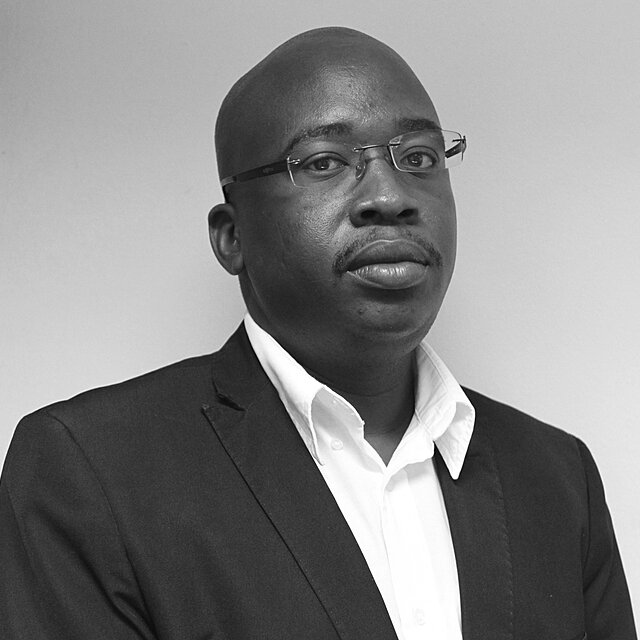 Ntibinyane Ntibinyane is a journalist from Botswana and co-founder of INK Centre for Investigative Journalism, a non-profit news outlet that does investigative journalism in the public interest. Ntibinyane is a career reporter, with over 15 years of experience in journalism. He worked as a reporter at Botswana Guardian and The Midweek Sun. Later he became the newspapers’ northern bureau chief and then group head of investigations.  In 2014 Ntibinyane was appointed the editor of Mmegi newspaper – Botswana’s only privately-owned daily newspaper. He later formed INK Centre for Investigative journalism in 2015. His main areas of interest include illicit financial flows, corruption, governance and the betrayal of public trust. In 2016 he was part of over 300 reporters that worked on the Panama Papers project in collaboration with ICIJ. In 2018, he completed a fellowship program at the Reuters Institute for the Study of Journalism at the University of Oxford. As part of the fellowship, he studied the impact of non-profit investigative journalism organizations in Africa. He holds a Bachelor of Arts Degree (Honours) in Journalism and Media Studies from the University of the Witwatersrand (South Africa) and a Master of Journalism at the University of Regina (Canada).