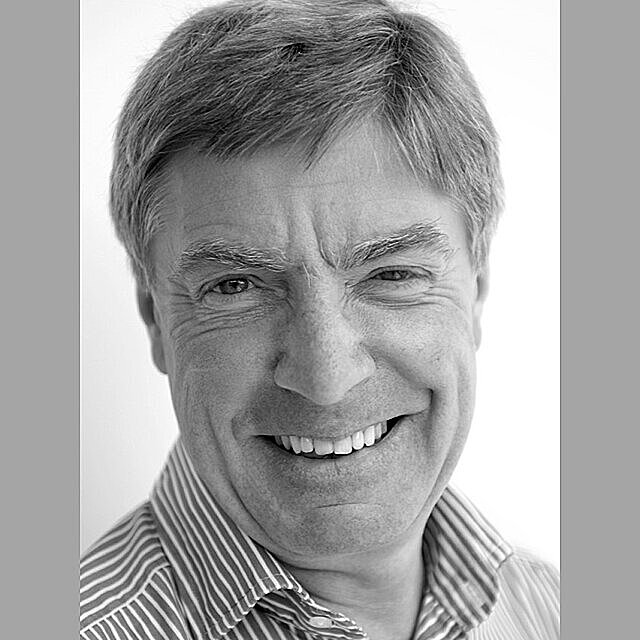 Chris Elliott left the Guardian five years ago, where he was the readers' editor, an internal ombudsman dealing with complaints and the ethics of journalism. Before that he was the paper's managing editor for 10 years.

He is the former Director, now a trustee, of the Ethical Journalism Network, and have trained and lectured widely in the UK, Africa, India, Turkey and Europe on the principles of ethical journalism and good governance. He has acted as a consultant to Twitter’s curation team based in New York and he is also a senior member of Robinson College, Cambridge.

Former roles include: a member of the United Kingdom’s national journalism training body, the NCTJ; a trustee of the International News Safety Institute (INSI); a director of the Society of Editors; a member of the Nominations Committee of the Reuters Founders Share Company, and a former chair of Concern Worldwide UK, an international aid charity.

He was also the former editorial standards consultant for the UK self-regulatory body, IMPRESS, and part of the Guardian team that won the UKPG Team Reporting Award for an investigation into Jonathan Aitken, the former chief secretary to the Treasury.