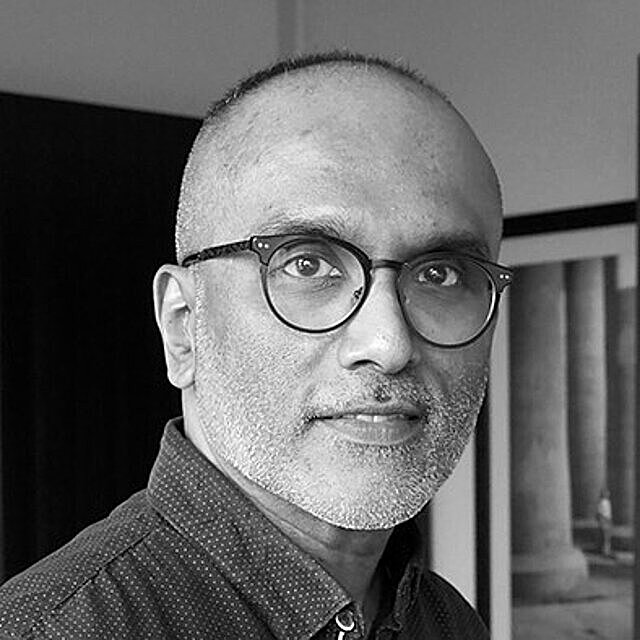 Cherian George is professor of media studies at Hong Kong Baptist University’s School of Communication. He researches media freedom, censorship and hate propaganda. His books include Hate Spin: The Manufacture of Religious Offense and its Threat to Democracy (MIT Press, 2016). He was the founding head of the Singapore-based Asia Journalism Fellowship sabbatical programme for mid-career professionals. He received his Ph.D. in Communication from Stanford University. He has a Masters from Columbia University’s School of Journalism and a B.A. in Social and Political Sciences from Cambridge University. Before joining academia, he was a journalist with The Straits Times in Singapore. He continues to practise professional journalism as the editor and publisher of What’s Up, an independent monthly current affairs newspaper for children. He has served on the jury of various journalism awards, including the Society of Publishers in Asia Awards for Editorial Excellence, the Asian Human Rights Press Awards, and the ExcEl Award for Excellence in Election Reporting in Southeast Asia.