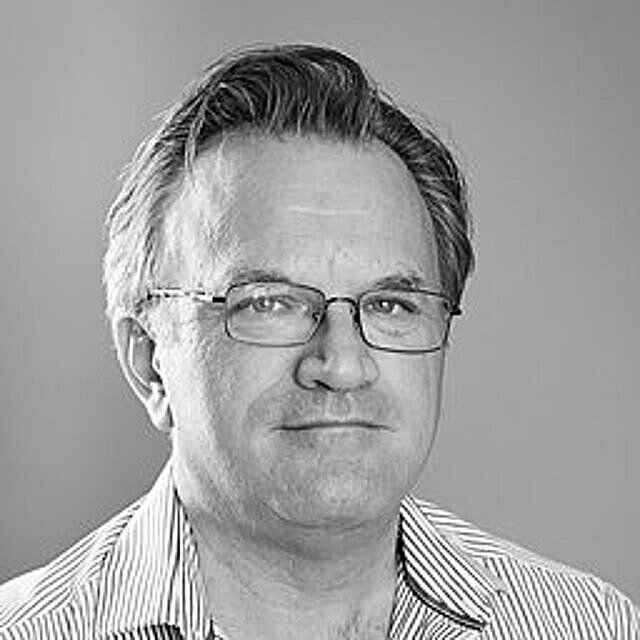 Stuart Laidlaw has worked at some of Canada’s largest newspapers and at some of its smallest, in the financial press and at Canada’s national wire service during his 25-year journalism career – including the Toronto Star (Canada’s largest newspaper), the Financial Post and the Canadian Press. For 6 years, he represented North America on the Executive of the International Federation of Journalists, where he helped fight for press freedom and the safety and security of journalists around the world. While at the IFJ, he spearheaded a 3-year project to improve the safety of Mexican journalists. He also served for nine years as a staff member at Unifor, the primary union for journalists in Canada, and remains active on journalism issues in Canada. He lives in Toronto with his wife and has two grown children.