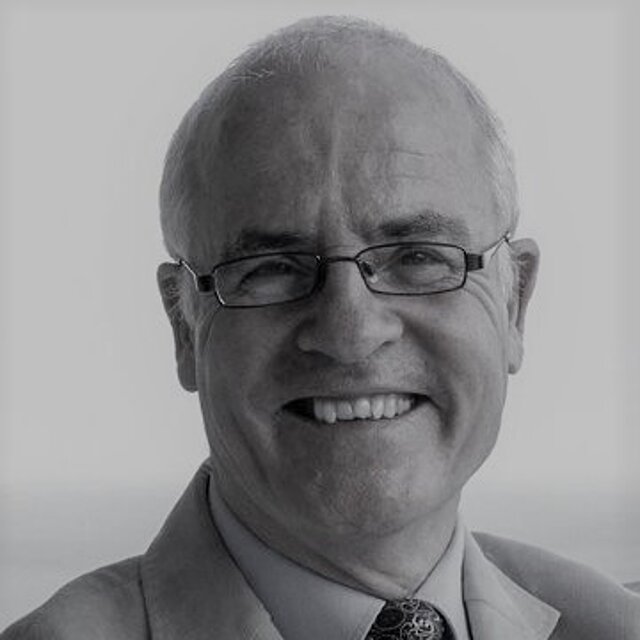 Aidan White is a journalist. He is Founder of the Ethical Journalism Network, a global campaign promoting good governance and ethical conduct in media. Aidan White founded the Ethical Journalism Network in 2012 after he left the International Federation of Journalists (IFJ) where he was General Secretary for 25 years, during which time he helped create the world’s largest organization of journalists with members in 126 countries.