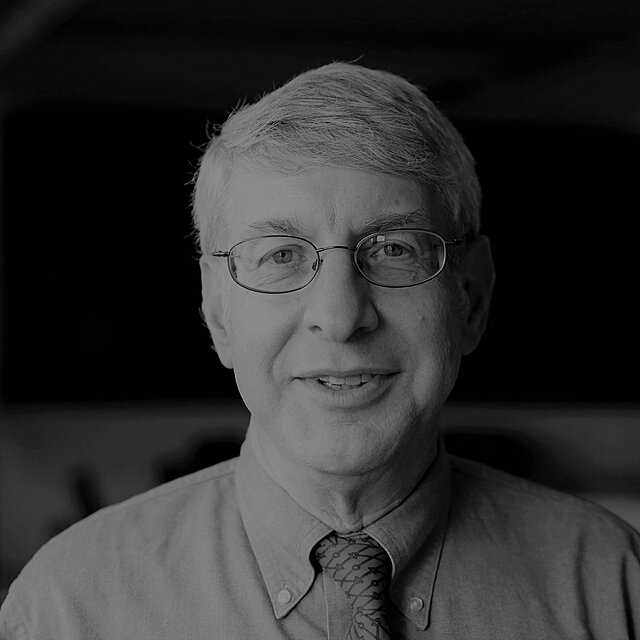 Thomas Kent is a specialist on journalistic ethics, disinformation, and the geopolitics of information. He teaches at Columbia University’s Harriman Institute and is a senior fellow at the Jamestown Foundation. He has also taught ethics for the Poynter Institute and advised media and communications companies on ethics codes.

Until 2018 Kent was president and CEO of Radio Free Europe/Radio Liberty in Prague. Earlier, at The Associated Press, he was standards (ethics) editor, international editor, Moscow bureau chief, chief of operations in Iran during the Islamic revolution, and NATO and European Union correspondent.

He was twice a juror in international reporting for the Pulitzer Prizes. He led the Online News Association’s Do-It-Yourself Ethics Code project and is an advisor to the Ethical Journalism Network.

He is a native of Cleveland, Ohio, in the United States and speaks French, Russian and Spanish. He holds a degree from Yale University in Russian and East European Studies.