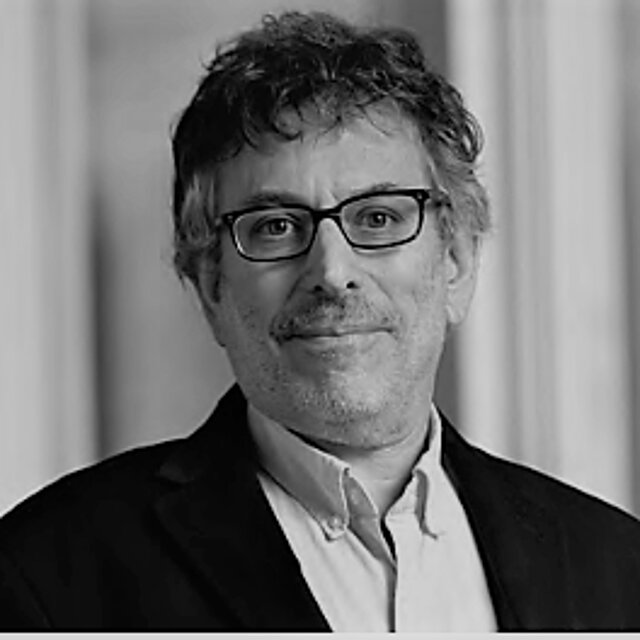 Bruce Shapiro is American journalist, commentator and author. He is executive Director of the Dart Center for Journalism and Trauma, Columbia University Graduate School of Journalism (since 2009).

He is contributing Editor in The Nation, New York (since 1999) and frequent contributor of reportings and columns on civil rights, civil liberties, politics and media. He teaches investigative journalism in Yale University, New Haven, since 1994. He is also US Correspondent in Late Night Live in Australian Broadcasting Corporation-Radio National, Sydney, Australia since 1999.

Bruce worked as National correspondent of Salon.com, San Francisco, CA. He was executive director of Supreme Court Watch, The Nation Institute, New York, co-founder and editor of New Haven Independent, New Haven and stuff writer and reporter for other media.

He received many professional and public awards, including awards for journalism and public activities such as International Society for Traumatic Stress Public Advocacy Award for "outstanding and fundamental contributions to the social understanding of trauma", National Magazine Awards for the best article and essays, Washington Post Book World and others.

Published number of books on journalism and trauma including The Revolution in Reporting on Violence (Columbia University Press, forthcoming), Shaking the Foundations: 200 Years of Investigative Journalism in America (Nation Books/Thunder's Mouth Press, 2003) and others.