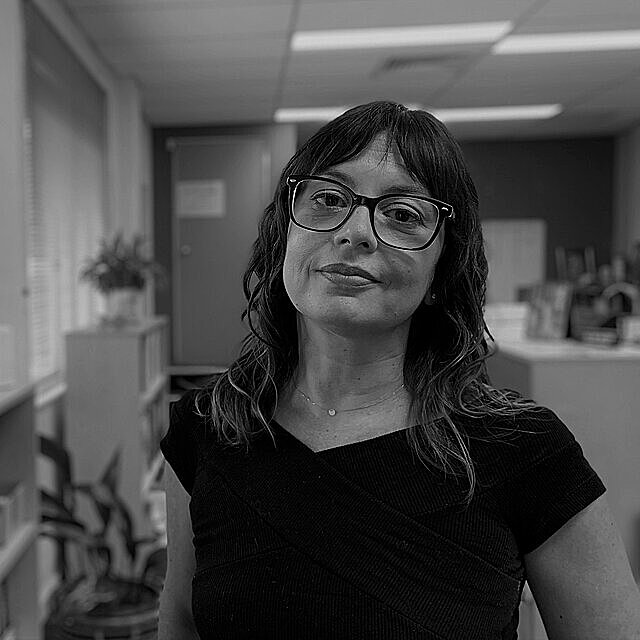 Jane Worthington is the Regional Director of the International Federation of Journalists, Asia Pacific, and a former award-winning print and broadcast journalist who has worked in Australian and international media for more than 20 years. She was previously Deputy Director for Australia’s Walkley Foundation for Excellence in Journalism.

Since joining the IFJ in 2013, Jane has led the IFJ’s press freedom and trade union development work in affiliate countries in the region as well as internationally.

She has been pivotal in driving the IFJ’s gender mainstreaming agenda and campaigns on issues such as online harassment of women journalists and building women’s representation in media and unions. She is currently focused on developing the IFJ’s strategy around the impacts of digital disruption on journalist working conditions, media sustainability and the future of organising media workers.